CHINA Officials punished in Yangzhou amid resurgence of COVID-19

Officials punished in Yangzhou amid resurgence of COVID-19 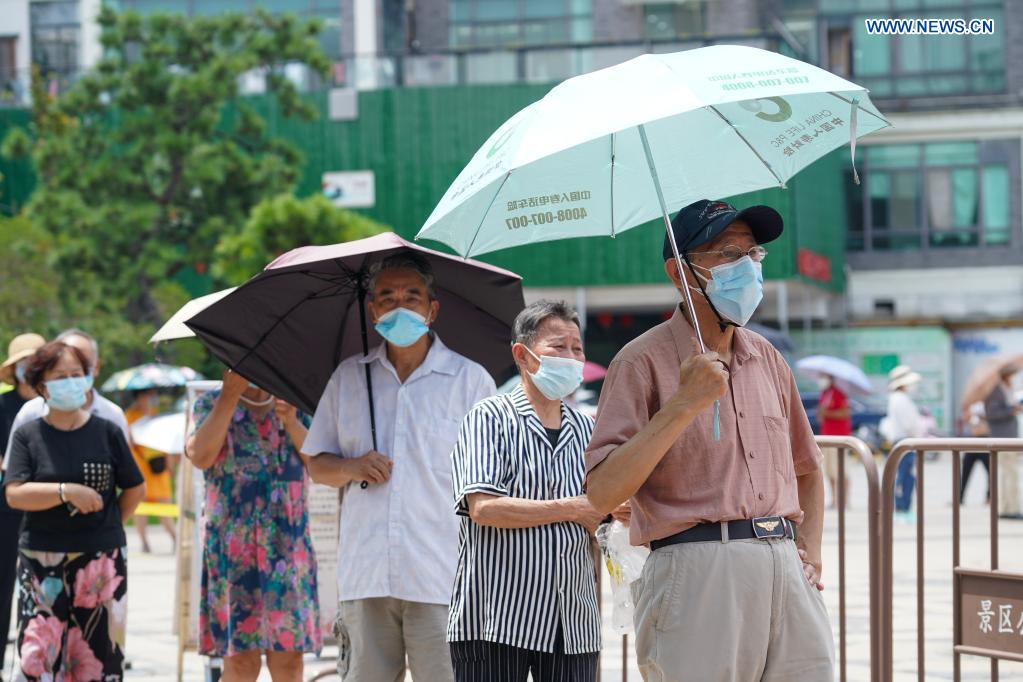 According to the Discipline Inspection Commission of Yangzhou, Wang Qiang, a staff member of the financial settlement center of Wantou, who tested positive for COVID-19 on August 1, caused other 23 people to be infected and thus has been investigated and suspended for serious violations of the law.

On July 29, the sampling site of Wantou town was not set up in a standardized manner and was poorly organized, leading to a number of people in close contact with Wang Qiang at the site being infected.

Five officials from Hanjiang district and three from Guangling district were given administrative pun-ishments.