Officials punished over dereliction of duty during Beijing's COVID-19 fight 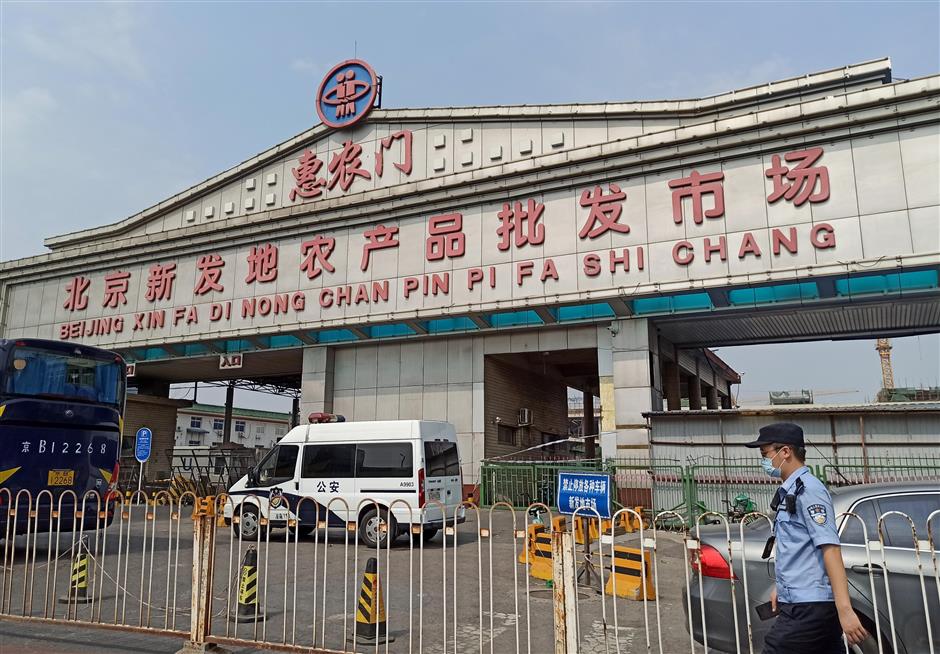 A police officer walks past the Xinfadi market in Beijing. (File photo: CFP)

Three officials in Beijing have been punished over dereliction of duty during the prevention and control of COVID-19 in the capital city, the municipal authorities said Wednesday.

Jia Qi, the deputy director of the market supervision administration in Beijing's Fengtai District was removed from their intra-Party post and received administrative dismissal, the city's discipline inspection and supervision authority said in a statement.

Beijing recorded seven new confirmed domestically transmitted COVID-19 cases on Tuesday, bringing the total to 256 since June 11, according to the municipal health commission.