CHINA Officials removed from posts after crane accident in China

Officials removed from posts after crane accident in China 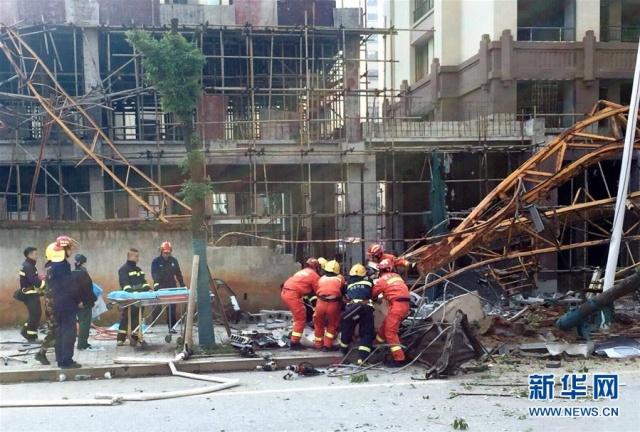 The accident happened at around 9:15 a.m. when workers were dismantling a crane at a construction site in Huarong County in the city of Yueyang. Two people were killed at the scene and another two died while receiving treatment at a hospital.

The Party secretary and chief of Zhanghua Township, where the construction site is located, as well as an official with Huarong County's housing bureau, have been removed from office, according to the county authorities.

By 5 p.m. Thursday, another one of the injured was still in critical condition and receiving treatment.