CHINA Old couple hands in 60,000 yuan as special Party dues in support of good deeds for the people

Old couple hands in 60,000 yuan as special Party dues in support of good deeds for the people

On June 25, to celebrate the centenary of the Communist Party of China (CPC), Ran Maomei, who was nearly 90 years old, came to the CPC branch of retired employees in Dianjiang Prison, West China's Chongqing, where she and her late husband Qu Jitang had once worked. She handed in 10,000 yuan (about $1,548 dollars) as their special Party membership dues. 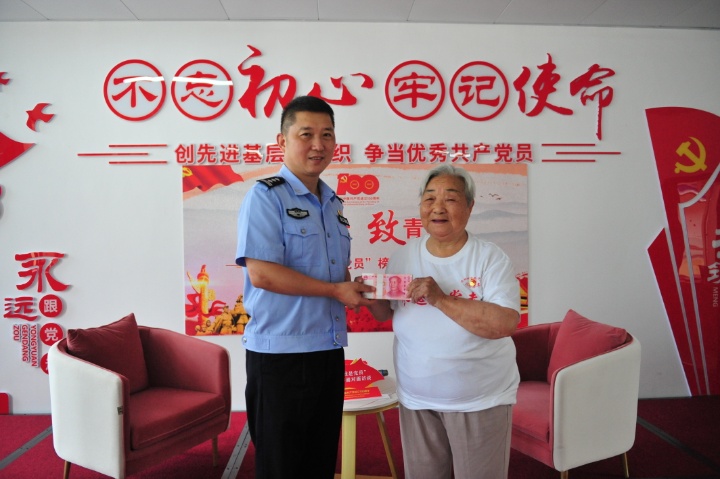 "We should do more good deeds!" Qu reportedly said while still alive.

Last year 99-year-old Qu told his wife before dying: special Party membership dues must be handed in and their good deeds must continue. 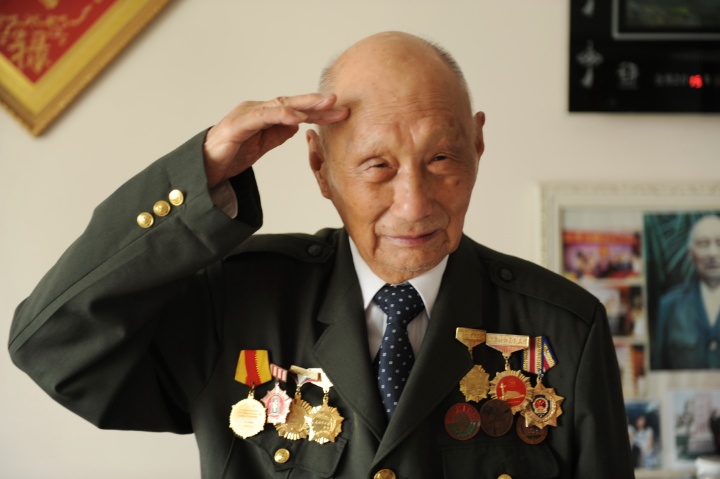 "His original wish was to have a full meal," said Ran of her late husband.

In 1921, Qu was born in a rural village in Ningjin county, North China’s Hebei Province.

Later he joined the CPC's anti-Japanese army and reportedly realized that there were too many Chinese people who can't get enough food at that time. From then on, he decided to “do good deeds for the people.”

With the determination, Qu went to the frontlines several times from 1937 to 1949. He was wounded in battle and had five shell fragments in his body for 12 years. 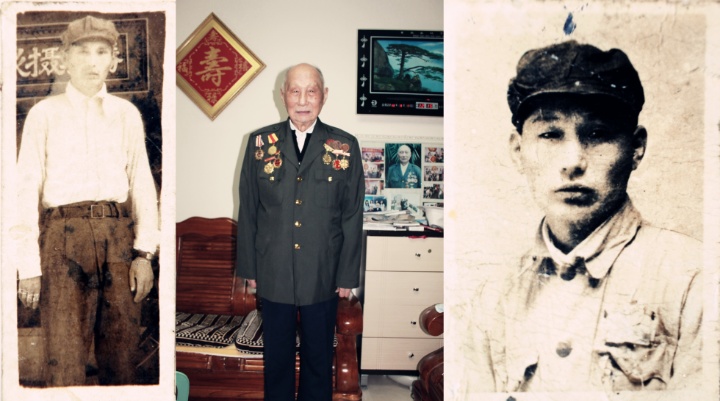 Qu in his different stages of life

Qu was a "charity lover," said Tan Xuemei, a colleague of the couple.

"There was a student who was admitted to a university, but the family was in difficulties," Tan said. “Qu contacted the family and sponsored the student to finish his studies in the university. Schools in Qu's hometown have also benefited from his financial support.” 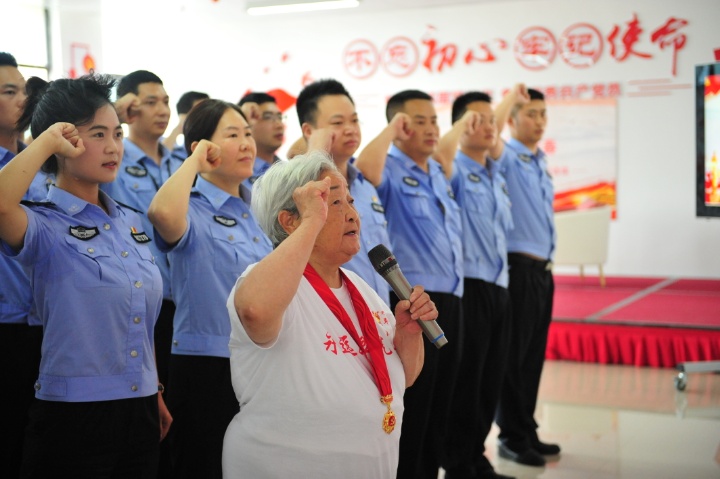 Ran is also a CPC member. She and Qu were colleagues in the same Party branch. This couple reached a consensus that although they may retire from work one day, the good deeds should always continue.

After the 2008 Wenchuan earthquake, the couple devoted themselves to public welfare and continued to hand in special Party membership dues.

(Translated by An Zhan; Source: www.cqnews.net)