Beijing’s Old Summer Palace, also known as Yuanmingyuan, opened its doors for free to visitors on Sunday to mark the 160th anniversary of its looting. 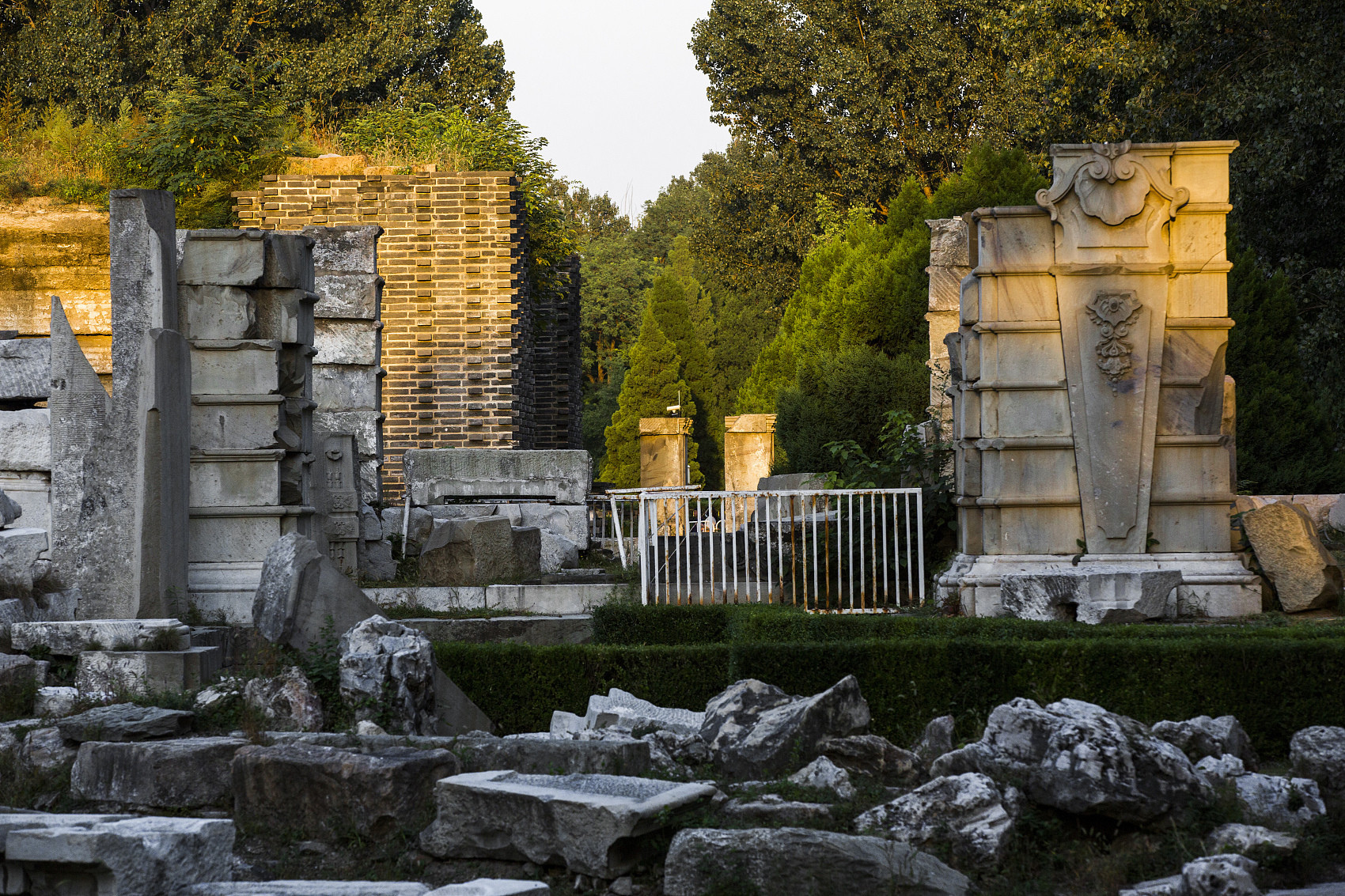 The Old Summer Palace, in northwest Beijing, was first built in 1707, and was expanded into a large-scale royal garden during the Qing Dynasty (1644-1911). The resort was pillaged and burned by British and French troops in 1860 during the Second Opium War. It was destroyed a second time in 1900 by the Eight-Power Allied Forces as they invaded China. Now, the Old Summer Palace has become a memorial park based on the ruin site.

China has been trying to reclaim the lost relics and artifacts of  the Old Summer Palace from overseas since the founding of the People’s Republic of China. In 2019, a horse-head statue, one of the twelve animal head statues regarded as national treasures in China, was donated by Hong Kong-Macao entrepreneur Stanley Ho and thus returned to Beijing.

Discussions about the possibility of the reconstruction of the Old Summer Palace have continued for years. Wang Daocheng, an expert from the Institute of Qing History at Renmin University of China, appealed that the construction of a rebuilt Yuanmingyuan Park should become a national cultural project.