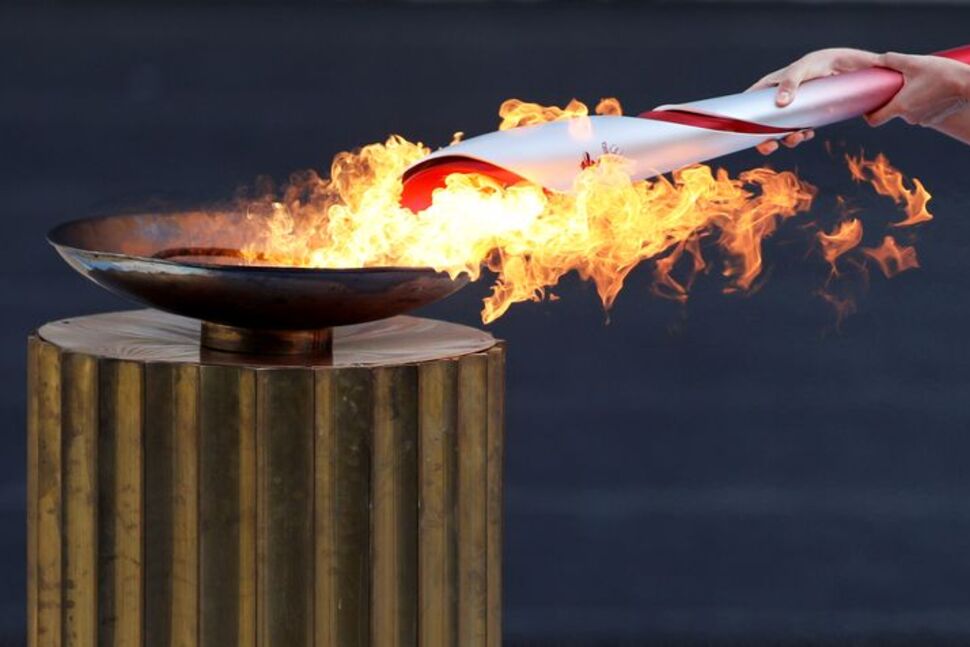 BEIJING, Oct. 20 (Xinhua) -- The Olympic flame for the Beijing 2022 Winter Games has landed in the Chinese capital on Wednesday morning after being flown from Athens, Greece.

A welcome ceremony is due to be held later at the Beijing Olympic Tower near the 'Bird's Nest' National Stadium, which hosted the opening ceremony of the 2008 Summer Olympics.

The flame was ignited Monday in a traditional lighting ceremony at Ancient Olympia in western Greece, and was handed over on Tuesday to the Beijing 2022 organizers at the Panathenaic stadium in Athens.