Omission of Chinese history in Taiwan textbooks opposed in island

The omission of large periods of ancient Chinese history in new textbooks used by some schools in the island of Taiwan, which compress 2,400 years into four pages, is opposed by the majority of Taiwan residents, according to a local online poll. Analysts noted that the act serves as a "soft" method of the Democratic Progressive Party to promote its secessionist agenda by politicizing education. 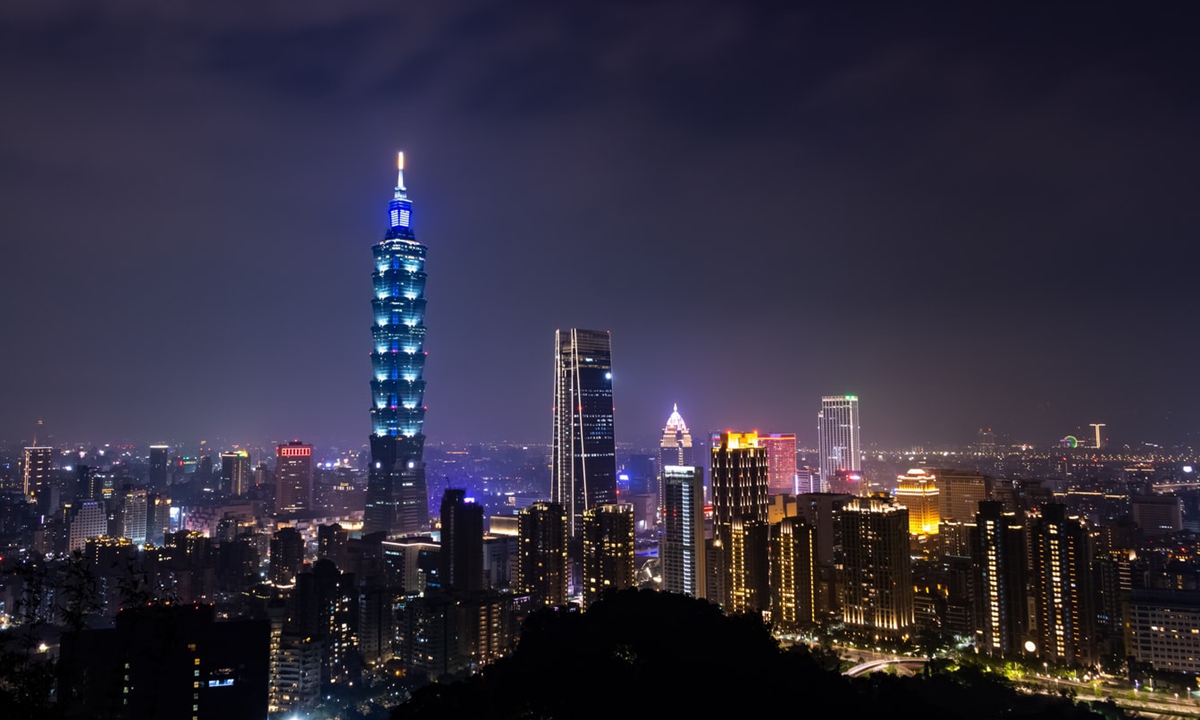 The textbooks introduce China's history from the most ancient period to the Tang Dynasty (618-907) in only 1,600 Chinese characters.

Historic figures and classics are also largely left out and greater emphasis is put on cultural exchanges with foreign lands during the heyday of the Tang Dynasty, which Taiwan's local education bureau claimed was a way to cultivate "world citizen ideologies," Taiwan media reported.

Taiwan residents expressed discontent on social media. One comment on Facebook read "Just to be clear, the Chinese mainland is able to present the history of the rivalry between the KMT and the Communist Party of China with a neutral tone, while we [Taiwan] are still sparing no effort to wipe our blood relatives out of history textbooks."

Taiwan entertainer Teresa Hsu said on Facebook that politics should not disrupt education; students should receive proper education, otherwise they would lose competitiveness.

"The Chinese mainland is emphasizing Chinese cultural identity while DPP authorities keep wiping it out. We are losing our roots and becoming cultural 'homeless' people," another Facebook user posted.

DPP authorities are trying to push forward the party's secessionist agenda in a "soft" way, by undoing the cultural identity that links Taiwan with the Chinese mainland. Culture and education are political tools, Chang Ya-chung, a Taipei-based professor at National Taiwan University, told the Global Times on Wednesday.

The island's history classes used to be classified into national and world history. During former Taiwan leader Lee Teng-hui's time, history was taught in three sections: Taiwan history, Chinese history and world history. Now, the DPP has changed Chinese history into East Asian history, which is obviously an attempt to eliminate any Chinese elements in its education, Chang noted.

The textbook is "messy and incomprehensible, chaotic and fragmented" in its aim to wipe out Chinese elements, observers said.

The DPP is accelerating its de-sinicization process. Its new passport, which was just unveiled, highlights "Taiwan" on the cover, while the term "Republic of China" is minimized and hard to discern.