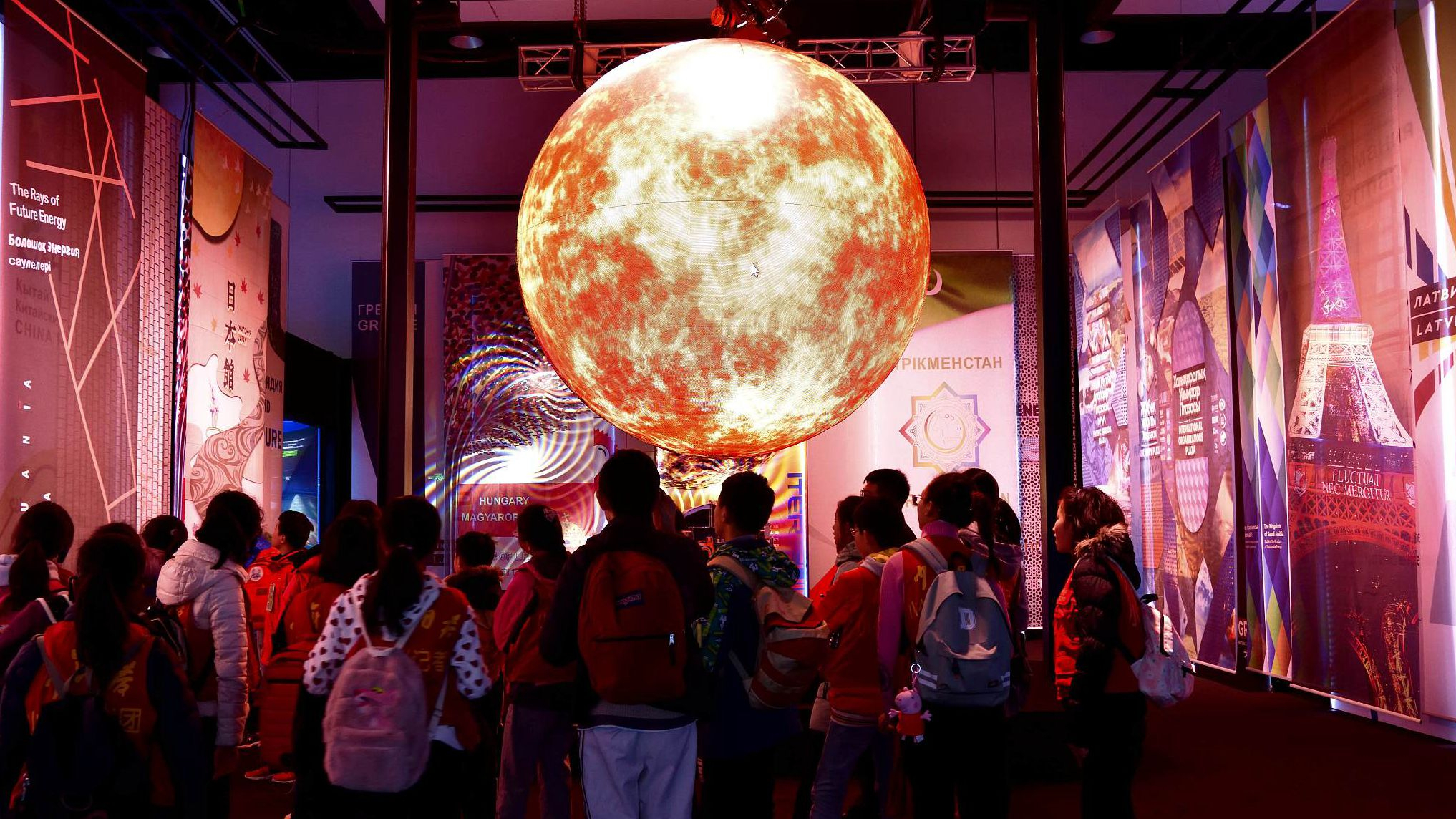 Nearly one billion visits were made to more than 20,000 exhibitions that were held by 5,136 museums across China, according to the People's Daily.

The data was revealed at a meeting attended by cultural heritage administrators nationwide, which was held in Beijing on January 8.

In the last year, the reform on protecting and utilizing cultural relics has been strengthened, with regulations being rolled out and measures were taken.

The cultural relics' foreign cooperation and exchanges have also been improved.

China has signed bilateral agreements in the field of cultural heritage with France, the U.K., Singapore, Tanzania, Italy and Argentina, and donated to the International Fund for the Protection of Endangered Cultural Heritage and participated in fund management.

The archaeological cooperation between China and foreign countries has gradually grown, with 40 projects having been carried out in 24 countries and regions in Asia, Africa, Europe and South America.