CHINA One case of novel coronavirus-related pneumonia confirmed in Taiwan

One case of novel coronavirus-related pneumonia confirmed in Taiwan 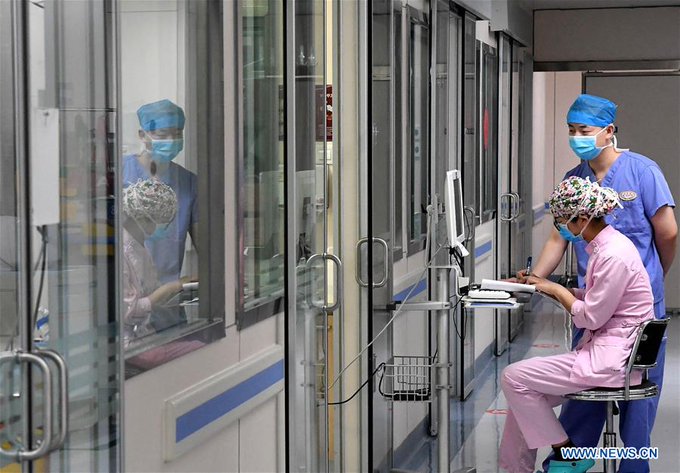 TAIPEI, Jan. 21 (Xinhua) -- A woman who returned from Wuhan of central China to Taiwan was confirmed to be infected by the novel coronavirus that caused pneumonia, the island's epidemic monitoring agency said Tuesday.

The woman in her 50s traveled from Wuhan to Taiwan by air Monday and was sent to hospital by the airport staff for having symptoms of fever, cough and tachypnea before the infection was confirmed Tuesday, the agency said at a press conference.

The patient has received treatment in an isolation ward, it added.

The agency urged the public to stay calm since the patient was sent to hospital and quarantined shortly after her landing and made few contacts with the local population.

A total of 46 people who had contacts with the patient aboard the plane are being closely monitored, the agency said.

The authorities have raised the level of travel alert to Wuhan and suggested that the public avoid visiting the city unless it is necessary.