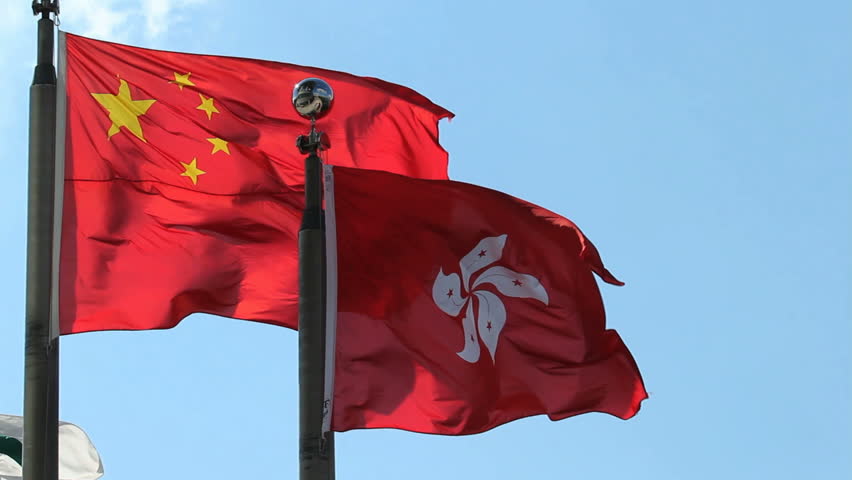 HONG KONG, April 1 (Xinhua) -- Chief Executive of China's Hong Kong Special Administrative Region (HKSAR) Carrie Lam said on Wednesday the implementation of the HKSAR Basic Law has fully proved that "one country, two systems" is the cornerstone of the HKSAR's prosperity and stability, calling for correctly understanding the relationship between the Constitution and the Basic Law and ensuring the robustness of "one country, two systems".

The Basic Law sets out clearly and implements the country's basic principles and policies regarding Hong Kong, enshrining the important concepts of "one country, two systems", "Hong Kong people administering Hong Kong" and a high degree of autonomy. It also prescribes the various systems to be practiced in the HKSAR and sets out the blueprint for the HKSAR's development, Lam pointed out.

Over the past 30 years, the Basic Law and "one country, two systems" have created a stable and favorable environment for Hong Kong to continuously exert its unique advantages in contributing to the country and engaging in the world, she said.

The Basic Law guarantees Hong Kong's prosperous development under "one country, two systems" and stipulates that the HKSAR government shall provide an appropriate economic and legal environment for the maintenance of the status of Hong Kong as an international financial center, she added.

Looking ahead, the chief executive said the HKSAR will give full play to its unique advantages under "one country, two systems", its functions as a global offshore RMB business hub and an international financial center, as well as its mature judicial system and outstanding legal expertise, to introduce new knowledge, capital and talents to the country.

Hong Kong will grasp the opportunities brought by the Belt and Road Initiative and the Guangdong-Hong Kong-Macao Greater Bay Area, comprehensively and accurately implement the policies of "one country, two systems", "Hong Kong people administering Hong Kong" and a high degree of autonomy, and fully promote the HKSAR to continue to grow and thrive, so that it develops and prospers with the country, Lam added.