CHINA One dead, 10 injured in restaurant explosion in NE China

One dead, 10 injured in restaurant explosion in NE China 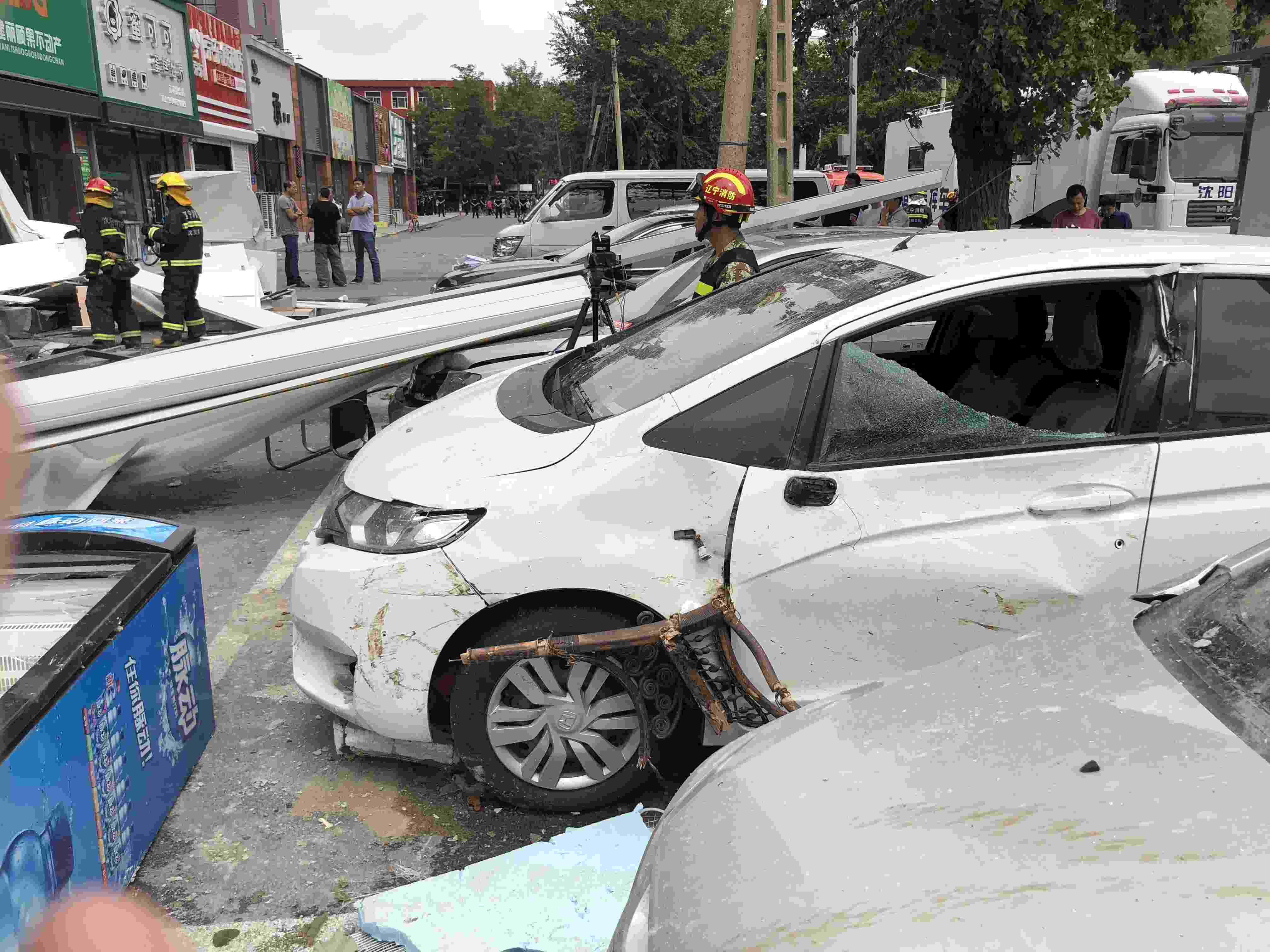 At least one person was killed, and 10 others injured after an explosion at a barbecue restaurant in Shenyang, capital city of northeast China's Liaoning Province, on Wednesday morning.

According to a local media report, the accident occurred at 08:32 a.m. BJT. Located on one of the city's main avenues, the restaurant was being refurbished when the explosion occurred.

The preliminary investigation suggests that the explosion was caused a liquid gas storage tank, which is commonly used in restaurants for cooking purposes.

The 10 injured victims have been sent to the nearby hospital, and are not in life-threatening condition.

Local police have helped residents evacuate the area, and firefighters put out the fire soon after the accident was reported.