BEIJING, Feb. 9 (Xinhua) -- One person was killed and 12 others were injured by falling rocks Friday evening while they visited an ice lantern show at Longqing Gorge in Beijing's Yanqing District, the local authority confirmed. 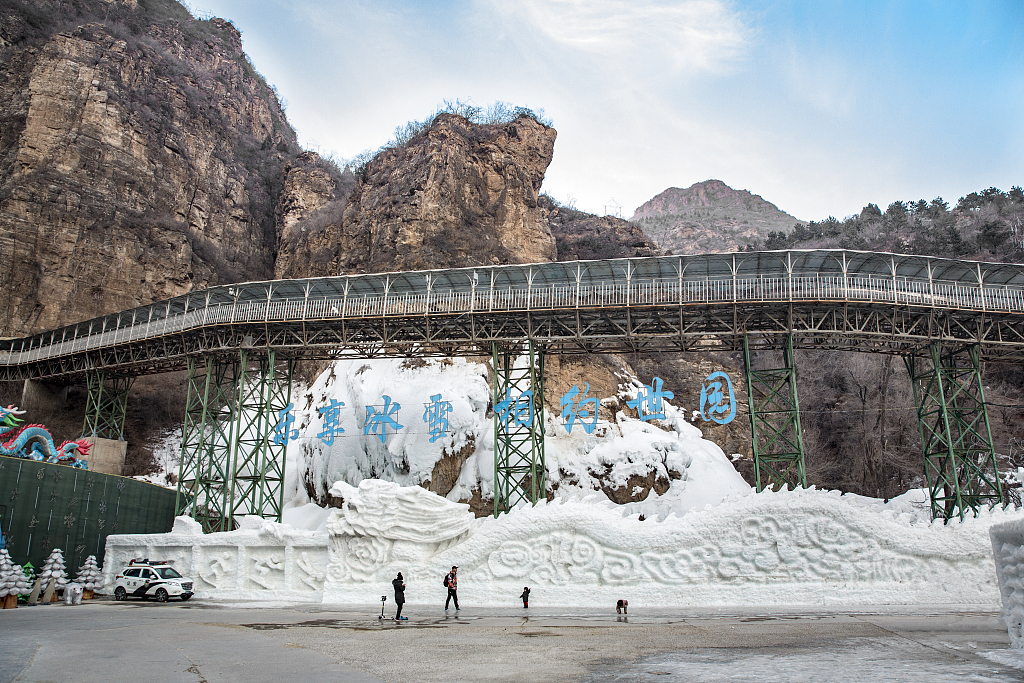 None of the injured are in life-threatening conditions. Seven slightly injured people have been discharged from the hospital, according to a source with the Yanqing District government.

The incident occurred at 8:07 p.m. Friday when rocks broke through the ceiling of the exhibition area.

Visitors were immediately evacuated after the accident, and starting Saturday, the scenic area was shut down for a comprehensive investigation.