One killed in wild elephant attack

One person has died after being attacked by wild elephants in southwest China's Yunnan Province, local authorities said Monday. 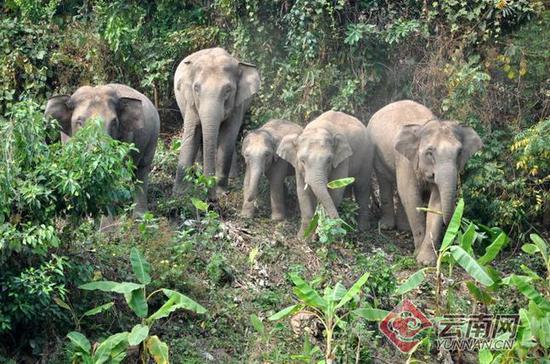 The tragedy occurred in Lancang County when the elephants charged motorcyclist Luo in Fazhanhe Township around 7 a.m. Saturday, according to the county government. Wild elephants are under Class A protection in China, with a population of only about 300, mainly scattered in Yunnan Province. In recent years, there have been frequent reports of attacks by wild elephants causing casualties and property losses in Yunnan.