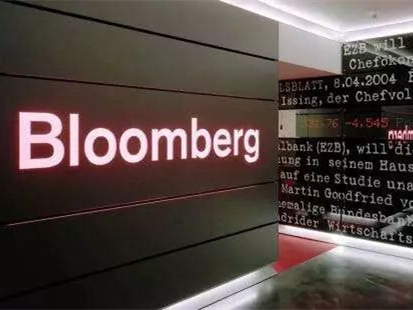 LOS ANGELES, Oct. 19 (Xinhua) -- One of the named sources in Bloomberg Businessweek report on the so-called Chinese spying chip said that his comment was taken "out of context" and the story "did not make sense."

Joe Fitzpatrick, an instructor and researcher at Hardware Security Resources, LLC, has spent over a decade working on low-level silicon debug, security validation and microcontrollers.

Fitzpatrick was one of the named sources in the report of Bloomberg Businessweek, which accused China of using a tiny chip to infiltrate U.S. companies, including Amazon and Apple.

Both companies have released strongly worded denials, with Apple characterizing the report as "wrong and misinformed."

In Bloomberg's story, Fitzpatrick was quoted as saying "the hardware opens whatever door it wants." But the researcher painted a very different picture.

Fitzpatrick, speaking on the podcast Risky Business earlier this month, said that he spent a lot of time explaining to Bloomberg how such attacks could, in principle, be carried out. But he was shocked to find out that those theories he described had been used "out of context" to justify the Bloomberg report.

"What really struck me is that like all the details that were even remotely technical, (it) seemed like they had been lifted from the conversations I had about theoretically how hardware implants work ...," Fitzpatrick said.

What has also been taken "out of the context" was the image Bloomberg provided of the supposed spy chip.

Fitzpatrick said the image Bloomberg Businessweek provided of the supposed spy chip was the exact coupler he found on internet and sent to the reporter.

"I have tons of better pics I need to submit to Getty tagged 'hardware' implant," Fitzpatrick tweeted.

"I'm pretty sure the implant was not inside that tiny coupler. There's no doubt that the image are mock-ups for the article," he tweeted.