CHINA One person killed in explosion in NE China's Jilin

One person killed in explosion in NE China's Jilin 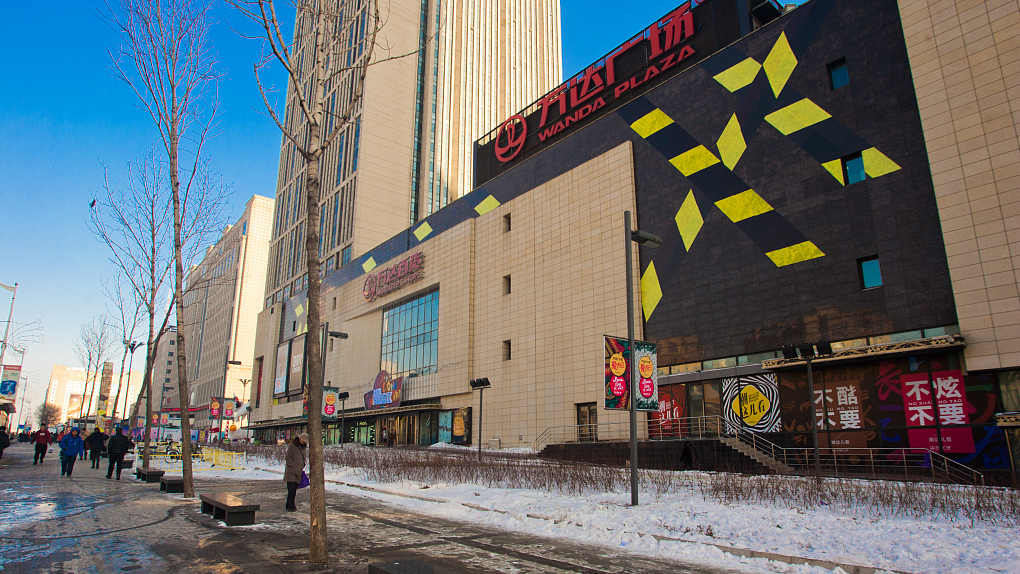 One person has been found dead, and another injured in blasts at a high-rise apartment building in Changchun, northeast China's Jilin Province on Friday, local authorities said.

The local fire brigade received reports of an explosion at the underground parking lot of Wanda Plaza at around 3:13 p.m. and reports of a blast in an office on the 30th floor of the building at around 3:16 p.m..

Wanda Plaza is located in the city's downtown area and consists of apartment buildings and a shopping mall.

An eyewitness who was in a restaurant of the mall told Beijing Youth Daily that they heard about 20 explosions and people were told to evacuate from the mall.

Police are investigating the incident as a criminal case.

The identity of the victims and the motive behind the blasts remain unknown.