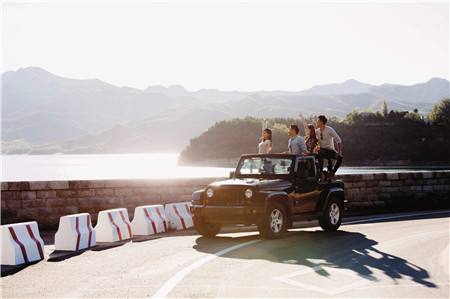 One-third of the post-90s generation in China prefer go traveling instead of backing to their hometown during the Lunar New Year for fear of blind dates arranged by their parents, according to a survey by China's largest online travel company Ctrip.

It raises strong concerns over marriage pressure among youth in the country.

Data from Ctrip shows that a quarter of the bookings during Spring Festival come from the post-90s generation, with per capita consumption of 9,000 yuan ($1432.2). Females reportedly are more passionate about travel alone compared to man, accounting for 56% of tourists who are single. 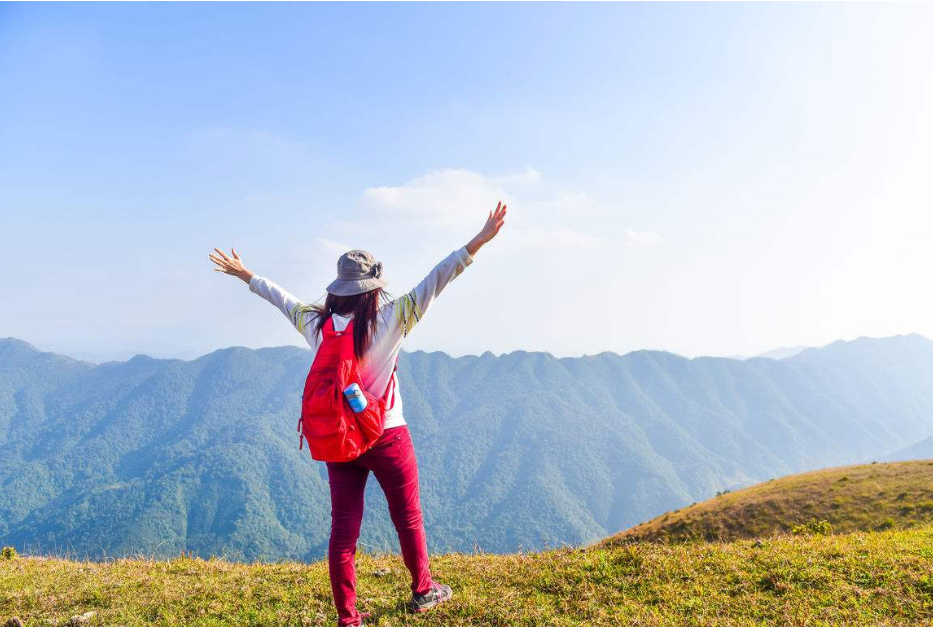 The 200 million singles in China have sparked a tourism boom in the country. China expects 385,000,000 domestic tourists during the 2018 Spring Festival, a 12 percent increase over last year, said Wang Xiaofeng, deputy director of China National Tourism Administration on Tuesday, adding that about 6,500,000 more will travel to 68 countries and over 700 cities, which will turn this Chinese traditional festival into a global “golden week.”

Data shows the top 7 destinations for single Chinese youth are Bangkok, Hong Kong, Phuket Island, Tokyo, Taipei, Osaka, and Pattaya.  Seoul, which used to rank among the top 3, has fallen out of the top 10 list this year.