China's top court and procuratorate jointly issued a judicial interpretation on Friday to step up the fight against online crime and help safeguard cybersecurity. 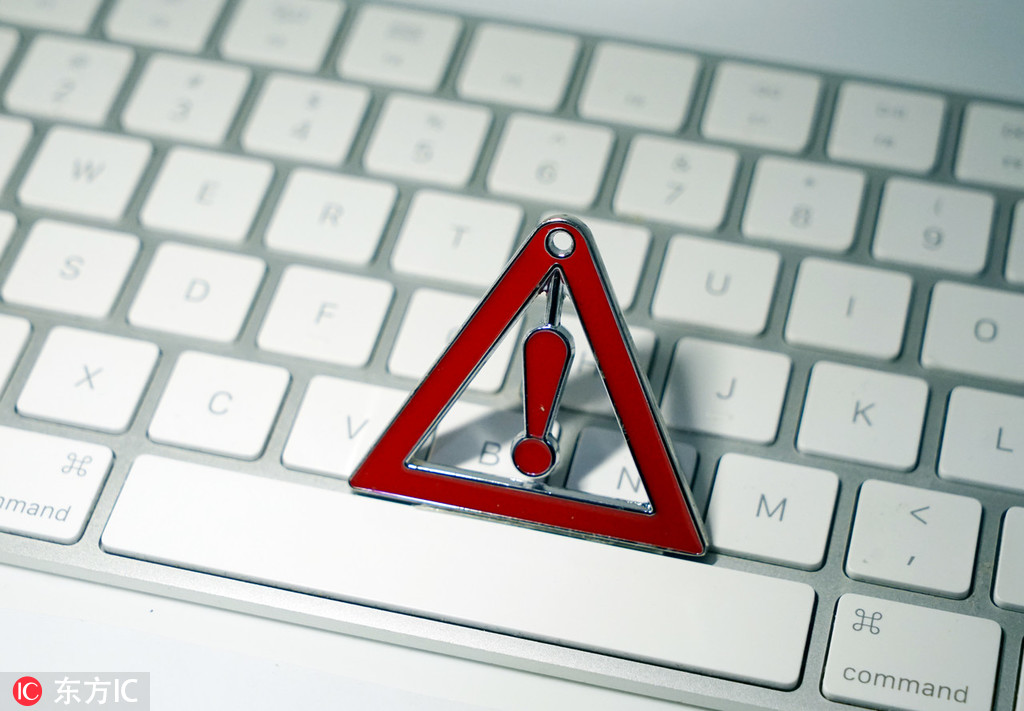 Chinese Criminal Law stipulates that people who open websites or instant messaging groups for criminal acts — including fraud, instructing how to commit an offense or selling prohibited goods — should be convicted of illegal use of the internet.

The newly released interpretation lists several situations that should be identified as "serious" crimes. For example, those establishing a fake website in the guise of a government department or financial institution will be deemed to have committed a serious offense.

Convictions for serious offenses will carry prison sentences of three years, under the interpretation.

"We made the interpretation to help judges apply the law and give sentences more accurately," said Jiang Qibo, director of the research office with the Supreme People's Court.

Courts nationwide heard 260 internet-related criminal cases and sentenced 473 people between November 2015, when the revised Criminal Law came into effect, and September this year, according to statistics of the top court.