Students from third- and fourth-tier cities in China spend the longest time on online education, as the sector has quickly penetrated across the country and changed habits of more users from lower-tier cities, according to a latest industry report. 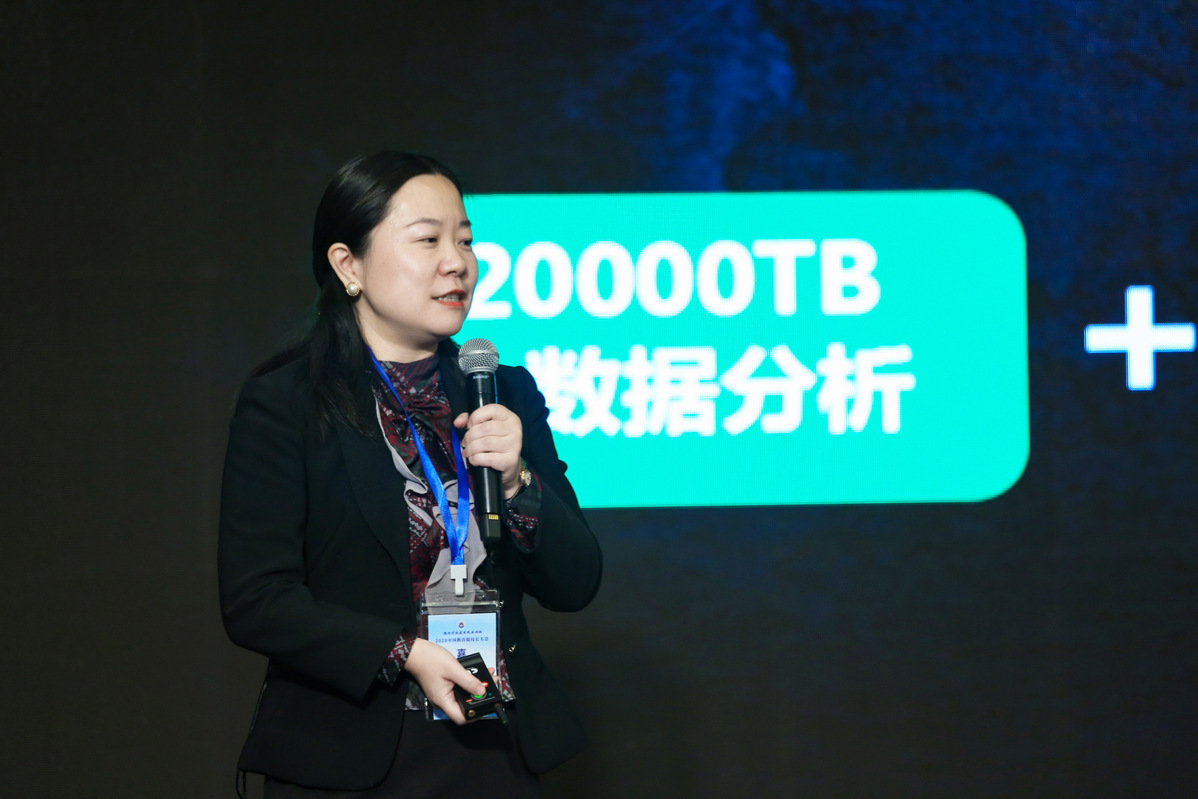 Over 34.8 percent of students from third- and fourth-tier cities spend an average of two years on online education platforms, which is even slightly higher than the time spent in top tier cities including Beijing, Shanghai, Guangzhou and Shenzhen.

The findings are part of a report launched by leading online education startup Zuoyebang. The company coordinated with Beijing Normal University to explore online education based on 20,000 terabyte of big data and analysis from more than 10,000 professional teachers.

"The greatest value of online education is its inclusiveness," said Su Jing, executive president of Zuoyebang, "Prior to the boom in online education, China's education system did not lack excellent teachers and high-quality content but a convenient channel for amplifying, migrating, and matching these resources."

"To this extent, online education companies are expected to make a good supplement to public schools. In addition to school education, off-campus education is also indispensable. Only by connecting inside and outside the school can the closed-loop learning of students be accurately completed," she said.

Su made the remarks at the China Principal Conference held by China Education Daily and Zuoyebang. The conference, held from Oct 15 to Oct 17, attracted over 600 heads from primary schools to high schools across the nation.

Su noted that it is especially the case when 194 million Chinese elementary and middle school students have studied online at home during the COVID-19 epidemic.

"During this largest online education experiment in human history, many online education companies have played their role. The number of users in Zuoyebang, for instance, hit a new high," she added.

The report analyzed the data of high school students from Huangpu District, Shanghai, Zhijiang of Hubei province and Xingren from Guizhou province and the top three math questions they like to ask on online education platforms by May.

The report found that questions asked by students from Shanghai were the most difficult, followed by students from Hubei province and Guizhou province, which reflect that high-quality educational resources were quite different across regions.

Even in different districts of the same city, educational imbalances exist, it said, epitomized by that in Beijing, students from districts with strong educational resources, especially those from Dongcheng, Xicheng, Chaoyang and Haidian districts, tend to study higher-level courses online, compared with those from Fengtai, Tongzhou, Huairou and Shijingshan districts.

Recent data showed that there are around 180 million primary and middle school students in the country, yet more than 73 percent of them live in third to sixth-tier cities and rural areas. Many of them are not able to access high-quality educational resources.

To tackle the problem, Suo Hui, co-founder of Zuoyebang, said that the company has scrambled to "make quality education accessible to more students" and its apps has been activated on more than 800 million smart devices and connect with more than 170 million users every month.

Founded in 2015, Zuoyebang is an online after-school mentoring platform. It embeds with a complete set of educational technology solutions such as intelligent question answering hardware Paperang and livestreaming courses.

In late June, it announced that it has raised $750 million in its series E round of fundraising, after the country embraced the online education sector amid the COVID-19 pandemic.