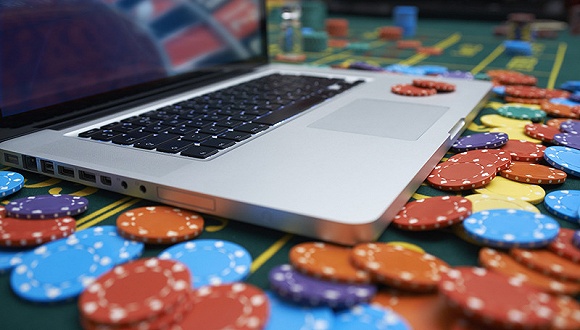 In January, police in the city of Shaoxing received a tip about a gang organizing online gambling through a mobile phone game app. The gang was busted on April 2, with more than 300 suspects caught.

Investigation showed that the gang was led by a 28-year-old man surnamed Yang from central Hunan Province, who used to run an online shopping platform and later turned his company into an online gambling organizer after his previous business failed.