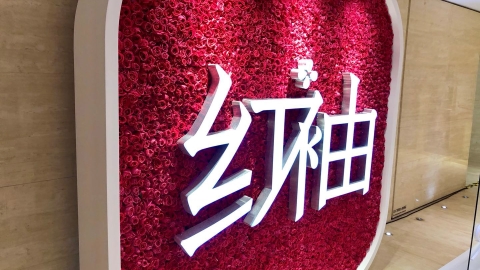 China Literature yesterday launched an independent brand Hong Xiu to target them as the platform said 56 percent of its paid subscribers are females.

The brand will help the firm to offer more “diversified and targeted” services, Wu said.

Shenzhen-listed iReader, which offers e-book and e-reader devices, has received 2 million clicks for the complete works of female author San Mao since July.