BEIJING, Sept. 17 (Xinhua) -- The number of China's online literature readers has increased to 400 million this year, almost half of the country's total online population, the Beijing Daily reported Monday. 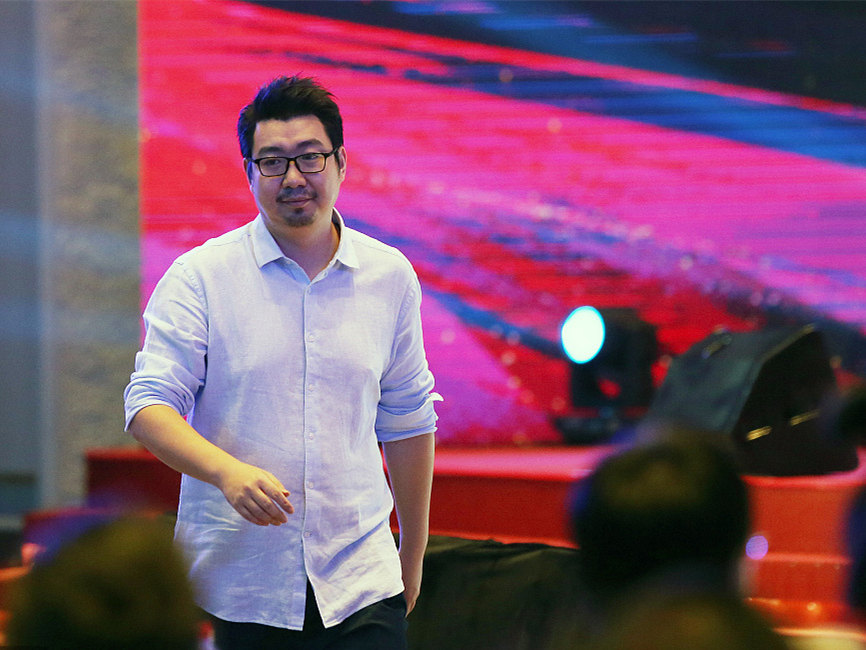 By the end of 2017, there were 16.47 million online literature works, with non-fiction accounting for 52.5 percent, according to a report released by the China Audio-video and Digital Publishing Association at the 2nd China Online Literature+ Conference, which was held from Sept. 14 to 16 in Beijing.

About 14 million people have become registered writers on online literature websites or mobile applications last year, and 51.2 percent of them can earn more than 5,000 yuan (about 728 U.S. dollars) a month, according to the report.

Yang Chen, general manager for content operation with China Literature Ltd, a leading online reading platform in China, said more than 2,000 writers overseas published 4,000 online literature works on their website and mobile application. These works are diversified in content, including fantasy and romance, and they are written in English or other foreign languages.

The company has also published more than 200 English translation works online since May 2017, attracting 13 million users.