Online platform to help check the spread of scientific rumors

Media reports have described the platform, jointly built by several central government departments including the National Health Commission, Ministry of Emergency Management, and the China Association for Science and Technology, as the "national team" to refute rumors about science. 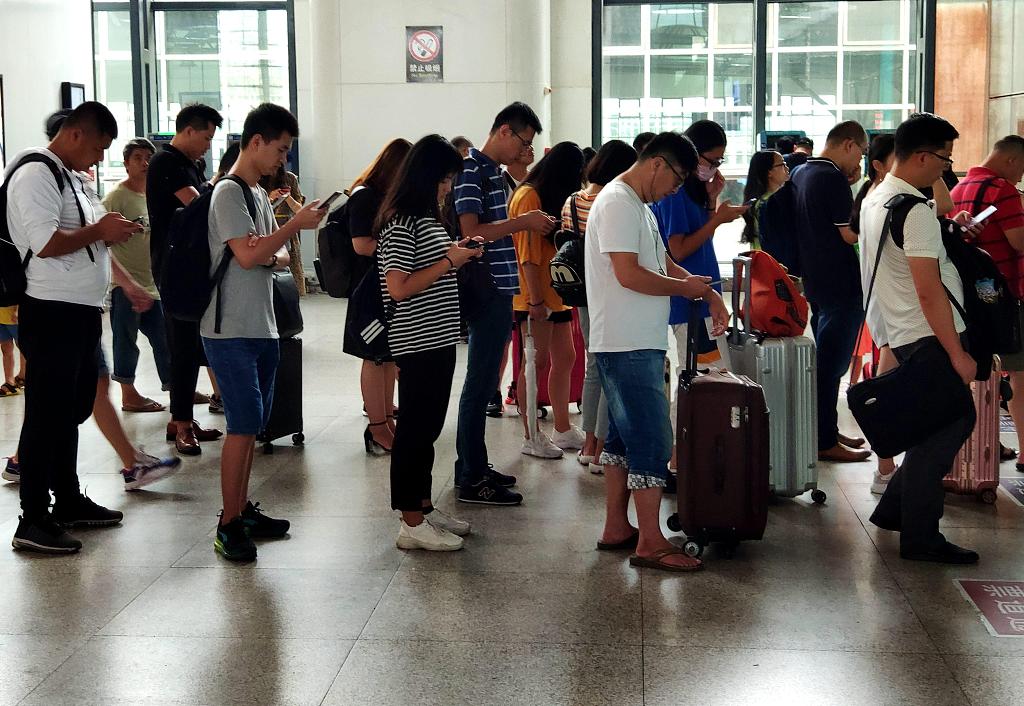 The purpose of the platform is to improve the flow of scientific information through advanced information and communication technology in order to dispel rumors about science and strengthen people's scientific knowledge. After major internet platforms, using artificial intelligence, identify scientific rumors, the platform would monitor them and issue statements to scotch those rumors.

To ensure the accurate identification of information and its source, the platform has already invited 516 experts from 14 fields including food security, nutrition, agricultural technology and aerospace as scientific consultants.

Rumors by their very nature can capture people's imagination. People are easily attracted to information closely related to their life. At times, some tend to believe in rumors that portend benefits or dangers. Such people can be persuaded by authoritative information to ignore rumors.

Rumors, especially those surrounding crucial subjects such as food, health, natural disasters and people's livelihoods, need to be checked. Some people tend to believe in rumors that essentially are "bad news" such as those threatening people's health and safety, purportedly supported by some fake scientific proof from non-existent scientific institutions or sham experts.

Checking the spread of rumors has become increasingly difficult due to the rapid development of social media. According to the 44th China Statistical Report on Internet Development, China had 802 million netizens, among which 788 million were mobile phone users, by the end of June 2018.

That's why an authoritative scientific platform which refutes rumors is necessary. The experts associated with the platform will provide real scientific information to the public and help them tell fact from fiction.