VIENNA, April 16 (Xinhua) -- The Organization of the Petroleum Exporting Countries (OPEC) daily basket price dropped to 17.51 U.S. dollars a barrel on Wednesday, compared with 19.70 dollars on Tuesday, according to OPEC Secretariat calculations released on Thursday. 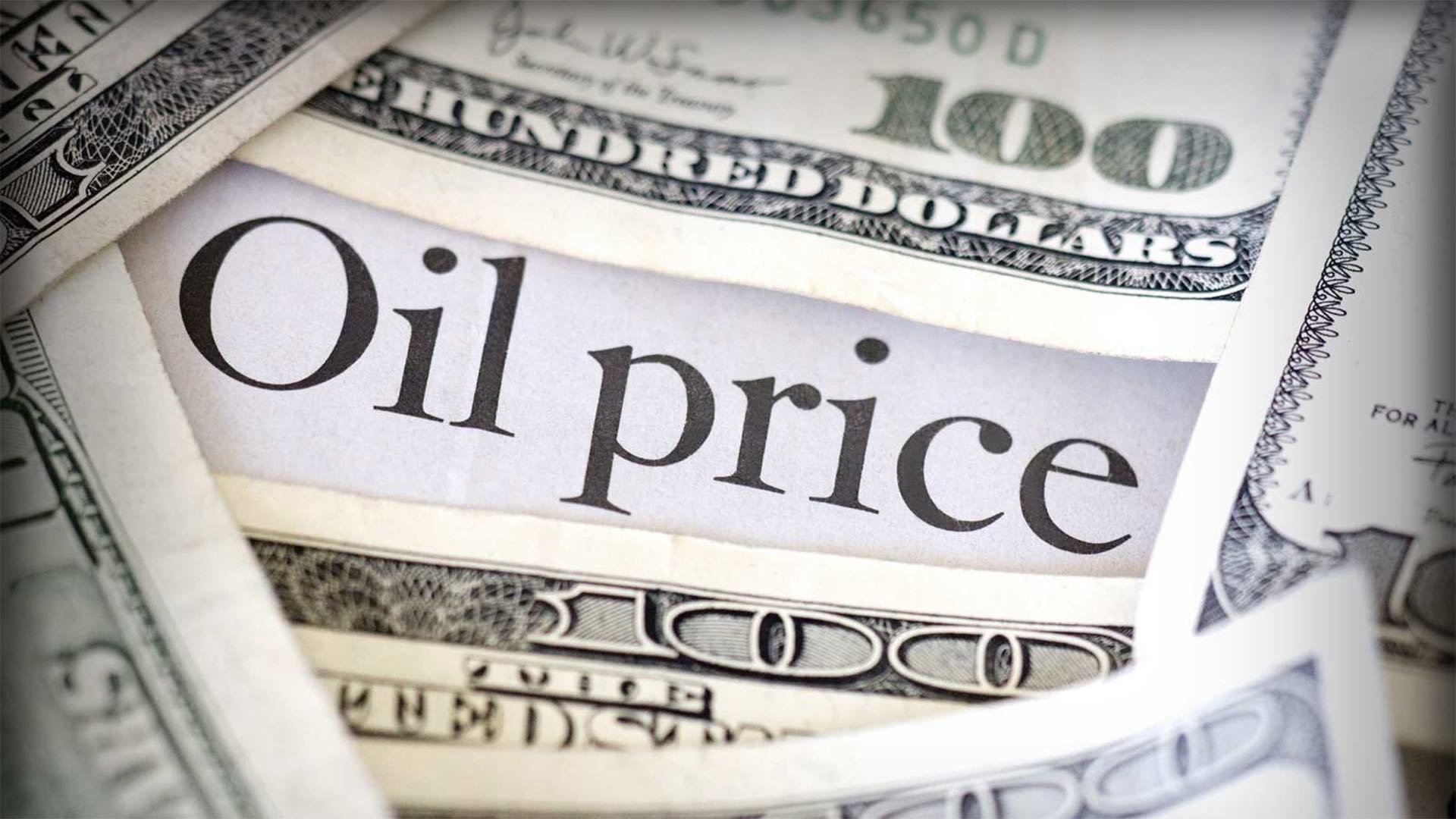