China has achieved much since 1978, when Deng Xiaoping initiated the transition to a market economy. In terms of headline economic progress, the pace of China's transformation over the past 40 years is unprecedented. The country's GDP grew by nearly 10% per year on average, while reshaping global trade patterns and becoming the second-largest economy in the world. This success lifted 800 million people out of poverty, and the mortality rate of children under five years old was halved between 2006 and 2015. 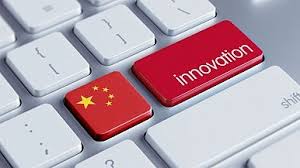 The question now is whether China, well positioned to become the world's innovation leader, will realize that opportunity in 2018 or soon after.

China's transformation has been underpinned by an unprecedented manufacturing boom. In 2016, China shipped more than $2 trillion worth of goods around the world, 13% of total global exports. It has also pursued economic modernization through massive infrastructure investment, including bridges, airports, roads, energy, and telecoms. In less than a decade, China built the world's largest bullet train system, surpassing 22,000 kilometers (13,670 miles) in July 2017. Annual consumption is expected to rise by nearly $2 trillion by 2021, equivalent to adding another consumer market the size of Germany to the global economy.

Earlier this month, Apple CEO Tim Cook declared that, "China stopped being a low-labor-cost country many years ago, and that is not the reason to come to China." The country's manufacturing strengths now lie in its advanced production know-how and strong supply-chain networks. Understandably, China's leadership wants to increase productivity and continue to move further up the value chain.

Building on its 13th Five Year Plan (in May 2016), the authorities established objectives for China to become an "innovative nation" by 2020, an "international innovation leader" by 2030, and a "world powerhouse of scientific and technological innovation" by 2050. It also committed to increasing its expenditure on research and development to 2.5% of GDP and almost doubling the number of patents filed per 10,000 people by 2020.

To enable this innovation, municipal governments are building technology hubs, hoping to attract talent. The city of Guangzhou is encouraging researchers, entrepreneurs, and corporations to base themselves there. General Electric recently committed to build its first Asian biopharmaceutical project in an $800 million bio-campus. The southern city of Shenzhen is already known as the "Silicon Valley of Hardware," and the greater Shenzhen-Hong Kong area is ranked second in terms of global inventive clusters (measured by patents). 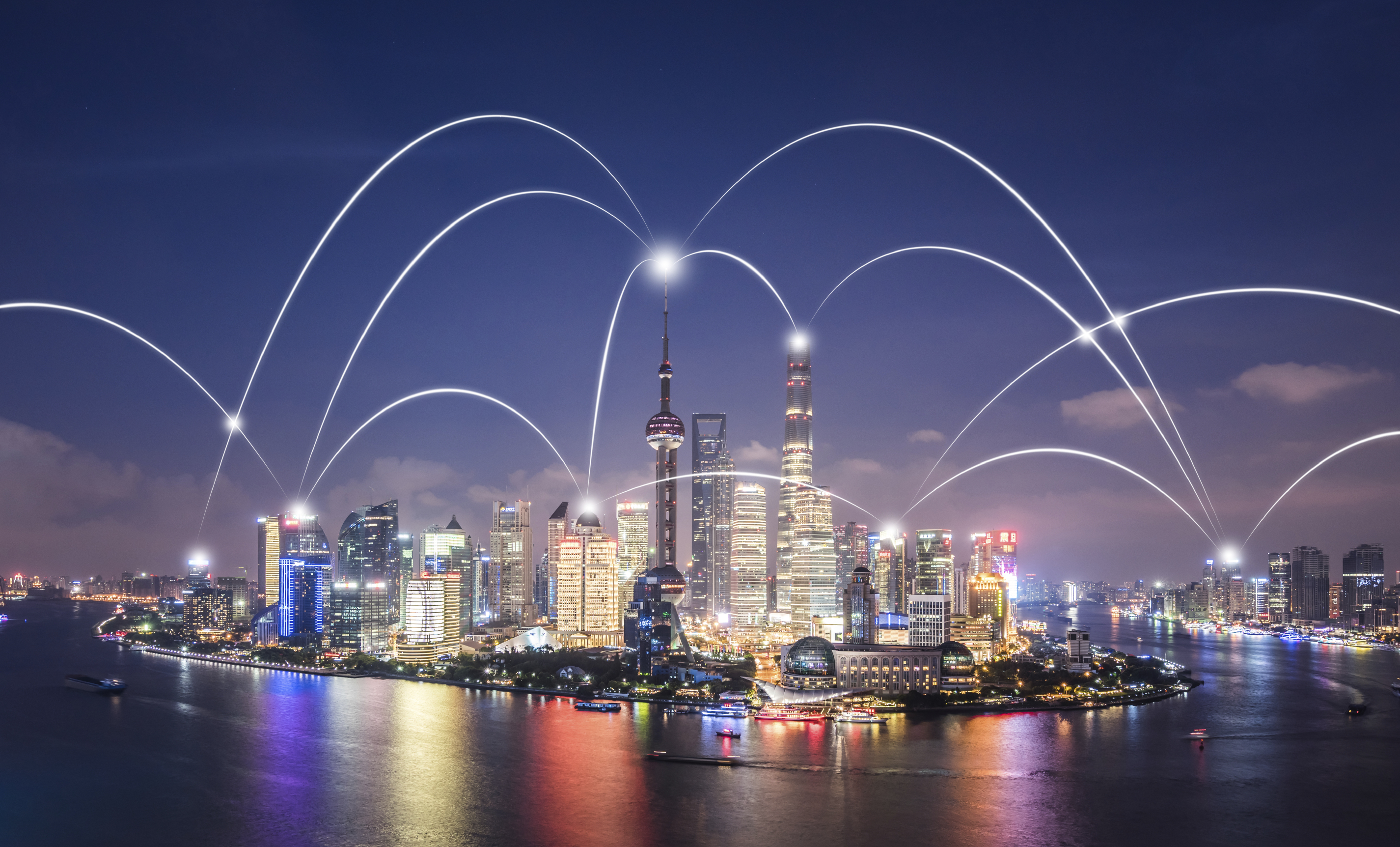 Business in China often operates at a speed and nimbleness unlike anywhere else in the world. China is fully embracing digital models, not just digitizing old models. Its lack of legacy systems has already enabled it to leapfrog the West in areas such as digital payments, the sharing economy (dockless bicycles are sweeping the world), and e-commerce.

Total spending on R&D in China (as a percentage of GDP) more than doubled from 0.9% in 2000 to 2.1% in 2016. To date, the increase has mostly been focused on applied research and commercial development, with only 5% dedicated to basic science. Nevertheless, China ranked 22nd in the 2017 Global Innovation Index (a survey of 127 countries and economies based on 81 indicators) ahead of Spain, Italy, and Australia. China's share of high-impact academic publications (the top 0.1% of papers in Scopus, which rates by citations) has grown, from less than 1% in 1997 to about 20% in 2016.

The sheer volume of university graduates (6.2 million in 2012, six times the 2001 total) combined with an internationally trained, highly skilled diaspora whose members return home in large numbers – there are 800,000 Chinese students in tertiary education abroad – is likely to produce enough talent to achieve the desired effect.

American workers are still considerably more productive than their Chinese counterparts. On average, each Chinese worker generates only about 19% of the amount of GDP that an American worker does. But this lead is being eroded.

Other factors in America’s favor include 30 of the top 100 universities in the world, a risk-taking, entrepreneurial culture, and its companies’ heavy exposure to market forces. Traditionally, this has driven US firms to compete aggressively, often relying on innovation.

But American industry is not as dynamic as it once was. Between 1997 and 2012,two-thirds of America’s industries experienced an increase in market concentration, and a record 74% of employees are working at these aging (16 years or older) incumbents.

US President Donald Trump’s administration seems to have completely misunderstood what is needed. Trump favors a more protectionist future, which would take the pressure off US companies to be globally competitive or truly innovative. American universities are being undermined by changes in the tax code and impending spending cuts – part of what appears to be a broader war on science. And immigration – an essential source of talent and ideas – looks likely to be restricted.

Given its own policies, and those of the US, China is on track to become the world’s innovation leader. By the end of 2018, it will be more apparent just how quickly and easily this latest chapter in the Chinese success story will be written. 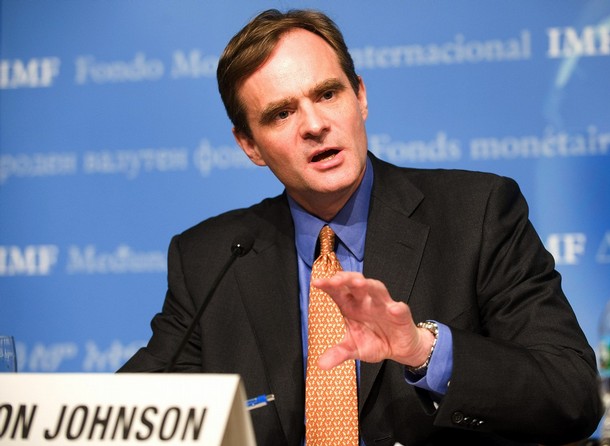 Simon Johnson, a former chief economist of the IMF, is a professor at MIT Sloan, a senior fellow at the Peterson Institute for International Economics, and co-founder of a leading economics blog, The Baseline Scenario. He is the co-author, with James Kwak, of White House Burning: The Founding Fathers, Our National Debt, and Why It Matters to You./File photo 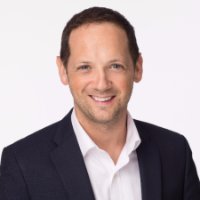 Jonathan Ruane, co-founder of the Global Business of Artificial Intelligence and Robotics course at MIT's Sloan School of Management, is a lecturer in the Global Economics and Management group at MIT and an adjunct professor at Trinity College Dublin. He is a former Fulbright recipient and technology entrepreneur./File photo