CHINA Opinion: There are better ways than singing national anthem to solve problems when stranded abroad

Opinion: There are better ways than singing national anthem to solve problems when stranded abroad 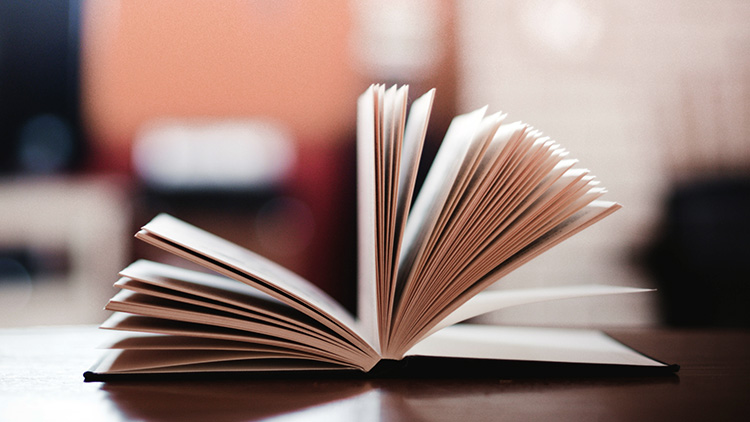 A video of irate Chinese travelers singing their national anthem at a Japanese airport to protest the detention of a passenger angered over a flight delay has gone viral on social media, sparking heated discussion among both Chinese and Japanese netizens. 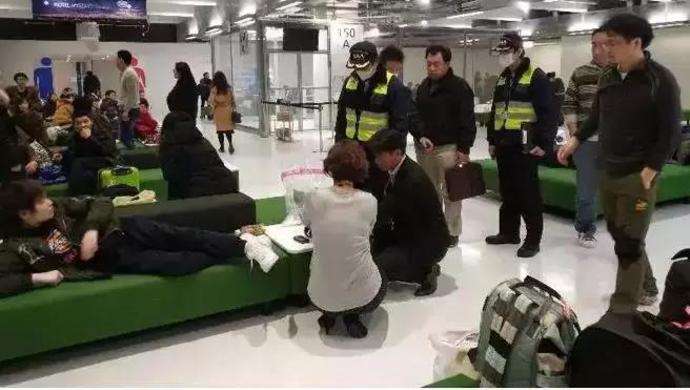 Some 175 Chinese passengers were stranded at Narita International Airport in Tokyo on January 24 due to a delayed flight bound to Shanghai. Early the next morning, one of the passengers was detained by the Japanese police for arguing with an airport staff member, and the rest of passengers sang China's national anthem to express their dissatisfaction.

Under the efforts of the Chinese embassy in Japan, the stranded passengers arrived in Shanghai on the morning of Jan. 26, except for the detained passenger.

This is not the first time Chinese people have expressed their dissatisfaction toward flight delays through singing the national anthem in a foreign airport. A similar situation happened in September 2015 when several Chinese tourists were stranded in Don Mueang International Airport in Thailand.

However, the incident in Narita International Airport has bigger impact because it took place in Japan, a nation that has a difficult history with China. On Sina Weibo, one of the China's biggest social media, some Chinese expressed anti-Japanese sentiment, but a greater number felt ashamed by the actions of the stranded passengers.

The Department of Consular Affairs under the Chinese Ministry of Foreign Affairs has alerted Chinese tourists to read the contract terms before choosing a low cost airline, to know clearly about all the rights and limitations of the ticket. The department advises that once your flight is delayed, safeguard your legitimate rights in a rational manner and avoid aggressively pursuing demands beyond the contract, to avoid unnecessary disputes.

There are many ways to pursue legitimate demands other than singing the national anthem.

As many as 100 million Chinese travel overseas every year for sightseeing and shopping. The department advises that you make sound preparations, but also learn the regulations of your destination airports.

In the incident at Narita International Airport, the air carrier Jetstar is a low-cost airline company with very limited conditions for compensation. Most low-cost airlines including Spring Airlines, Airasia and Ryanair stipulate that they are not responsible for passengers' accommodation fees if the flight is canceled due to bad weather and unexpected incidents.

If your flight is delayed or canceled, the first thing to do is to ask for documentation from the airline company. Travel insurance purchased ahead of time could guarantee a reasonable compensation.

Try effective communication with airline staff for accommodation in the case of a delay or cancelation, and get yourself a hotel room or reschedule your ticket if the airline is not obliged to provide them.

Keep yourself safe and get assistance from the local police or the Chinese embassy if you or your personal property is under threat.

Liu Simin, vice president of tourism of the Chinese Society for Future Studies, said,  "Most of the destination countries for tourism are nations of laws. Disputes can be avoided and problems can be solved only when pursuing legitimate rights according to law," Liu added.