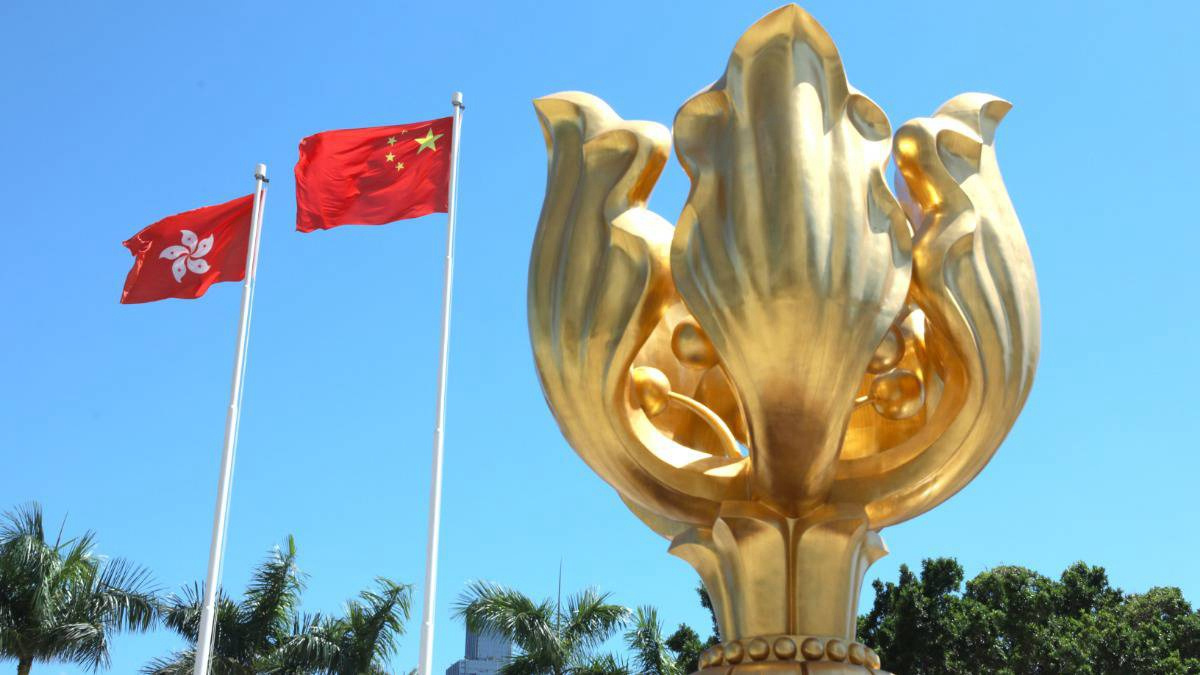 HONG KONG, June 10 (Xinhua) -- Opinions from the Hong Kong compatriots will be extensively heard in the process of the national security legislation for the Hong Kong Special Administrative Region (HKSAR), an official of the National People's Congress (NPC) Standing Committee said here Wednesday.

The relevant laws to be made for the HKSAR to safeguard national security will be national laws that are drafted in accordance with the country's Constitution and relevant legislation provisions, said Zhang Yong, deputy head of the Commission for Legislative Affairs of the NPC Standing Committee.

The drafting will be carried out in a scientific, democratic and law-based manner, and opinions from people of all walks of life in the whole country, including the Hong Kong compatriots, will be extensively heard, said Zhang, also deputy director of the HKSAR Basic Law Committee under the NPC Standing Committee.

Zhang made the remarks at a symposium attended by dozens of representatives from various sectors in the Hong Kong community to hear their opinions on the legislation.

The NPC Decision on Establishing and Improving the Legal System and Enforcement Mechanisms for the Hong Kong Special Administrative Region to Safeguard National Security, an important and legally binding decision made by the highest organ of state power, has granted the NPC Standing Committee both the power and responsibility for the legislation, he said, adding that the working bodies of the NPC Standing Committee will spare no efforts to finish the drafting as soon as possible.

Song Zhe, deputy director of the Hong Kong and Macao Affairs Office of the State Council, pointed out at the symposium that the national security legislation for Hong Kong targets the small minority involved in crimes and activities seriously endangering national security.

The process of the legislation will take into account the differences in systems and legal systems between the mainland and Hong Kong, and will not affect the legitimate rights and freedoms of the vast majority of Hong Kong residents or the legitimate interests of foreign investors here, Song stressed.

To establish and improve at the state level the legal system and enforcement mechanisms for the HKSAR to safeguard national security is a prudent decision made by the central authorities in the light of the developments in Hong Kong, he said, noting that the legislation's fundamental purpose is to safeguard national sovereignty, security and development interests, maintain Hong Kong's long-term peace and stability, and ensure the sustained success of "one country, two systems."

The symposium was hosted by a coalition which was launched last month and co-sponsored by more than 1,500 representatives from various sectors of the Hong Kong society.

The Hong Kong Coalition, with two former HKSAR chief executives Tung Chee-hwa and Leung Chun-ying, both vice chairmen of the National Committee of the Chinese People's political Consultative Conference, as its chief conveners, aims at uniting the community and finding a way out of the current predicament for Hong Kong. Enditem