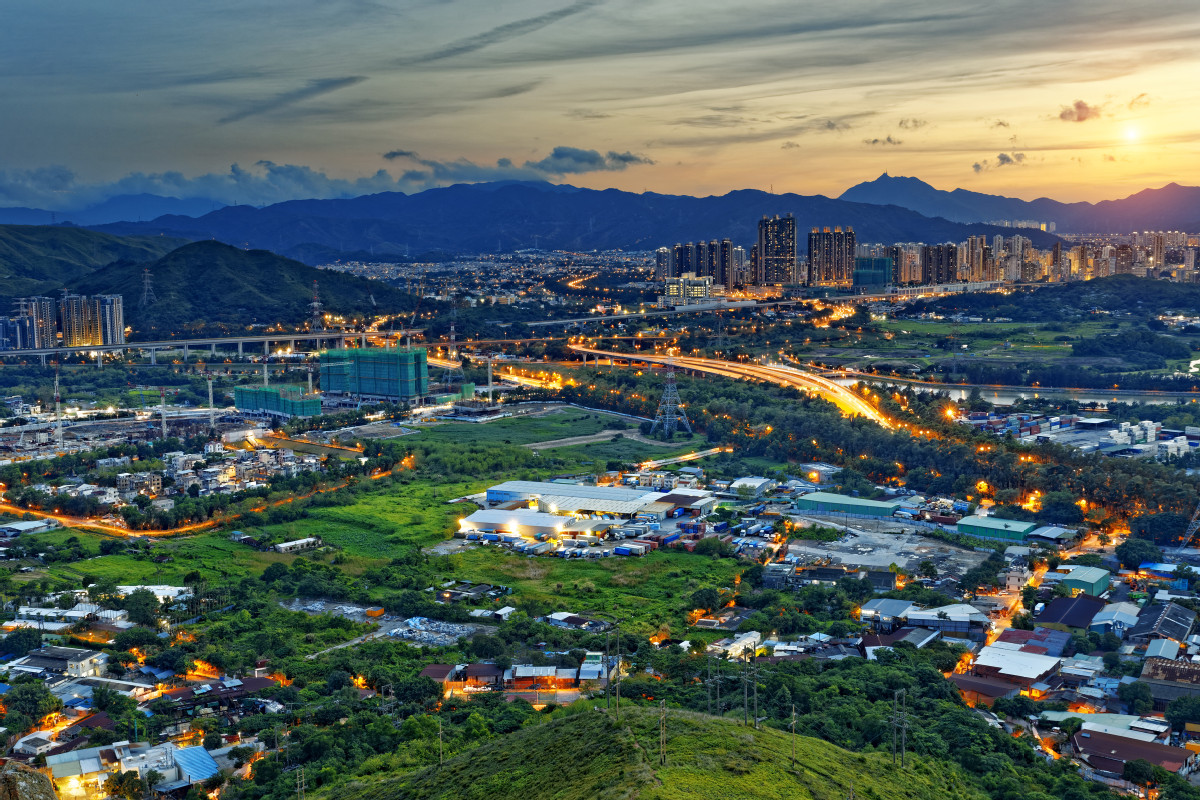 Aaron Bok Kwok-ming, vice-president of the Hong Kong Institution of Engineers, said the plans and continuous policy support will ensure opportunities for both construction professionals and workers over the next decade.

In its Oct 6 Policy Address, the Hong Kong government proposed building a "Northern Metropolis "in the city's Yuen Long and North districts covering a total land area of about 300 square kilometers. The entire project is expected to take 20 years to complete.

The new metropolis accounts for more than one quarter of Hong Kong's land area and is expected to accommodate a third of the city's current population. It will involve a multitude of new infrastructure projects, such as transportation links, as well as residential and commercial buildings.

The building of the new metropolis will create huge opportunities for engineers, architects and surveyors and construction-related professionals in areas such as technical, management and environmental monitoring, Bok said.

When delivering the Policy Address, Hong Kong Chief Executive Carrie Lam Cheng Yuet-ngor said the government will continue to use infrastructure investment as a key measure to stimulate the pandemic-hit economy. Hong Kong's annual capital works expenditure is expected to exceed HK$100 billion ($12.86 billion) in the coming years, she said.

According to a plan released by the central government on Sept 6, the Qianhai Shenzhen-Hong Kong Modern Service Industry Cooperation Zone's area will increase significantly from 14.92 sq km to 120.56 sq km.

The plan also proposes to promote the zone's high-level opening-up and acceleration of the building of a modern service system compatible with Hong Kong and international standards.

Hung believes the expansion plan will provide a new round of development opportunities for the Hong Kong construction sector, given its competitiveness in project management and the international nature of the project.

Hong Kong lawmaker Lo Waikwok, who represents the engineering sector, said both the Northern Metropolis and Qianhai plans have received a positive response from Hong Kong's engineering and construction industry.

Lo, who is also former chairman of the Hong Kong Institution of Engineers, said he hopes more communication mechanisms will be set up between Hong Kong and other Pearl River Delta cities for construction business partnerships.