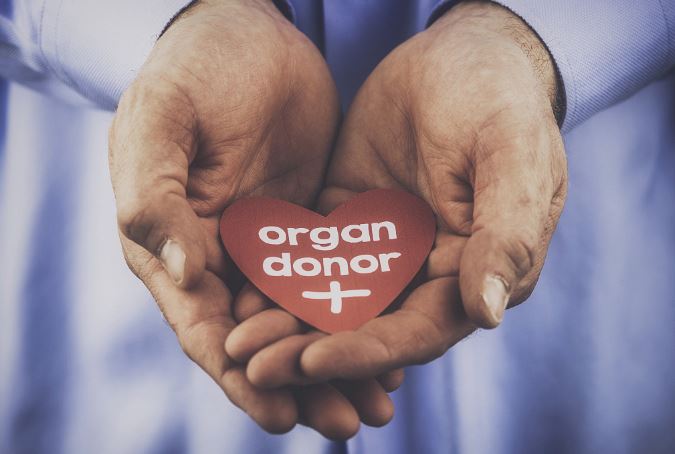 A rapidly rising number of Chinese people are willing to donate their body's organs after death thanks to better public awareness.

The number of registered organ donors last year increased by nearly 150 percent over 2017 to more than 900,000, the Red Cross Society of China said on Friday.

More than 510,000 organ donors were added to the national registration list last year, the most in a given year to date, said Yao Lixin, publicity chief of the society.

A total of 6,316 people donated some 18,000 organs last year, the Red Cross said. That's up from more than 5,100 people who donated 16,000 organs in 2017, as reported by the China Organ Transplantation Development Foundation.

"Various efforts, including intensified public education and mobilization over the past few years, have contributed to a great increase in organ donations," said Bian Xiao, deputy publicity chief of the society.

Hou Fengzhong, deputy director of the China Organ Donation Administrative Center, said the use of mobile apps for organ donor registrations has greatly simplified the process and boosted the number of people willing to donate.

By late December last year, about 700,000 donors had registered on the platform through their mobile phones, Hou said.

The center also cooperated with some major hospitals last year. Potential donors can register on social media accounts run by those hospitals, he said.

Organ donations in China have been skyrocketing since 2015, when China prohibited the removal of organs from executed prisoners for use in transplants, leaving voluntary donations as the only legitimate source.

Despite the recent increases in organ donations, China continues to have a severe shortage of organs for transplant, according to Huang Jiefu, former vice-minister of health.

Every year about 300,000 patients with terminal diseases need an organ transplant in China, but only about 20,000 surgeries can be completed because of the shortage, he said in an interview in December.