Over 1,000 important relics unearthed at Sanxingdui

CHENGDU, May 28 (Xinhua) -- Archeologists have unearthed more than 1,000 significant relics at the six new sacrificial pits of the legendary Sanxingdui Ruins site in southwest China.

The excavation of the No.3 to No.8 sacrificial pits, which began in the second half of last year, is progressing smoothly, said Tang Fei, chief of the Sichuan Provincial Cultural Relics and Archaeology Research Institute. 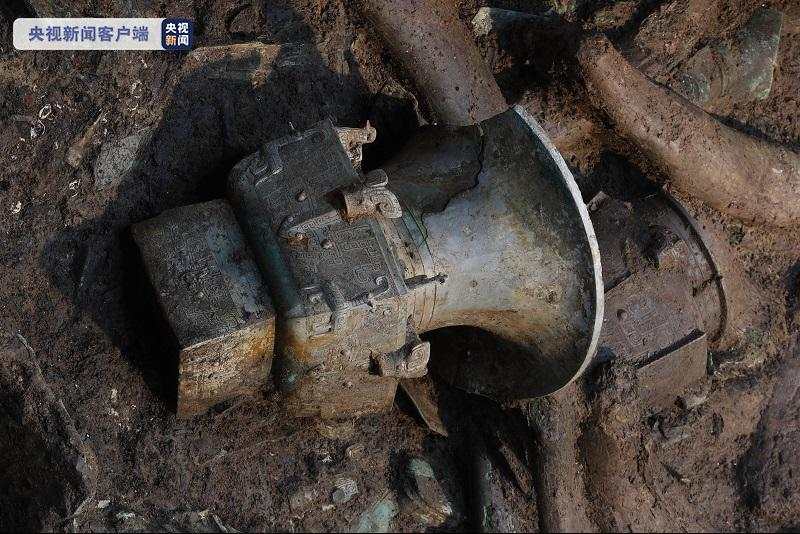 Relics in the No.3 pit are mainly bronze wares and ivories, both of which have exceeded 100 pieces. Among the bronze wares, such as trees and large masks, a bronze figure with a square altar-shaped bronze ware held up in his hands has never been seen before. Jade and stone tools and gold and seashells were also found in the pit.

The No.4 pit has a large number of relics. So far, archeologists have unearthed 534 pieces, including ivories, gold, jade, stone, bronze, potteries, bones, textiles, and lacquer wares. From the pit, residues of silk were unearthed for the first time at Sanxingdui. Archeologists also found plants, such as bamboos.

The No.5 pit saw tiny artifacts such as various fragments and beads. There are many round perforated gold pieces buried in this pit, which are probably clothes decorations. So far, 146 pieces of relics have been unearthed, including gold masks and bird-shaped gold ornaments.

A well-preserved wooden box with cinnabar coated on the inside was found in the No.6 pit, which was the first of its kind at Sanxingdui.

From the No.7 pit, which has just been excavated to the relic layer, ten ivories have been exposed.

The No.8 pit mainly saw bronze wares, jade, gold foils, and stone tools. Larger bronze wares were mostly broken consciously, and the fragments were mainly from bronze trees. There were also many gold foils scattered in the ashes, some of which were identified as golden leaves. Pieces of textiles that were not completely burned were also found on some bronze fragments.

The Sanxingdui Ruins are dubbed one of the greatest archeological finds of mankind in the 20th century. The site was accidentally discovered by a farmer when he was digging a ditch in the 1920s. 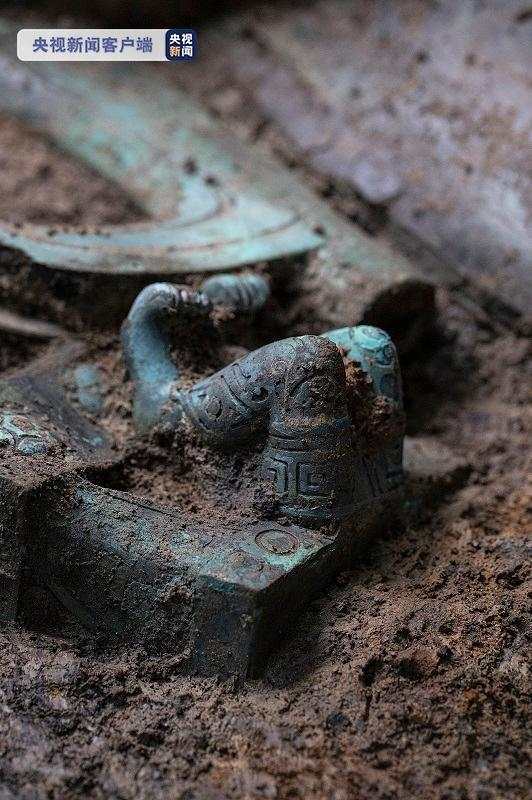 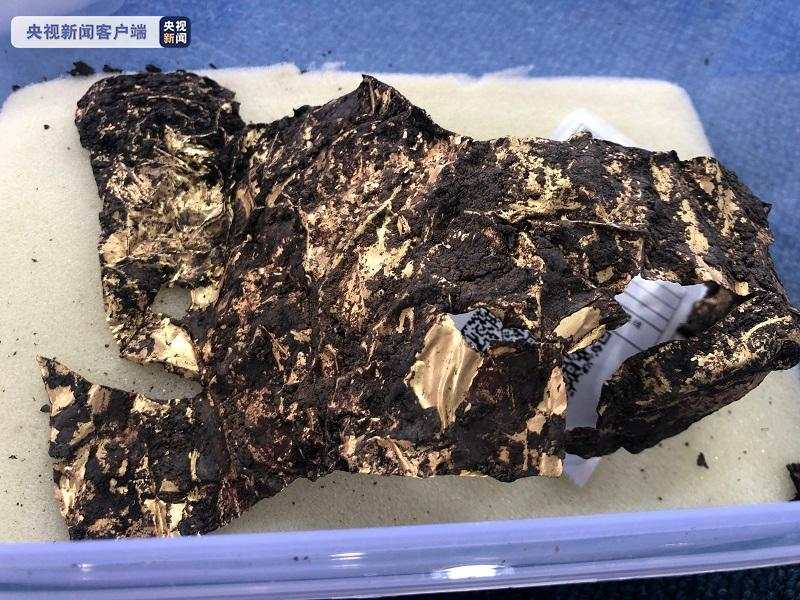 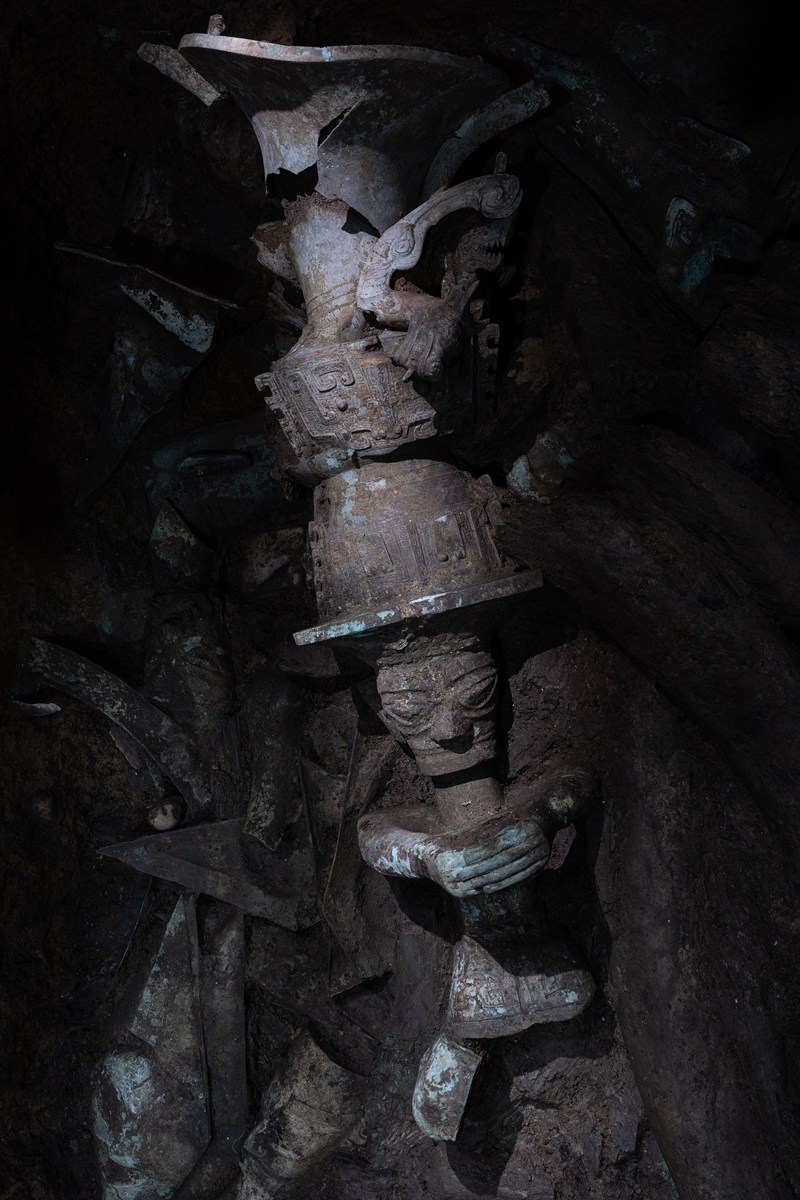