CHINA Over 1,000 new products to debut at China hi-tech fair

Over 1,000 new products to debut at China hi-tech fair 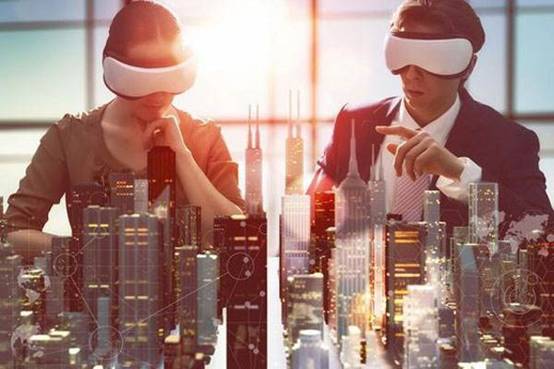 More than 1,000 new products will be released at the China Hi-tech Fair 2017 next week in the city of Shenzhen in Guangdong Province, authorities said Wednesday.

More than 50 roadshows have been arranged for the fair to introduce new products, including an Intel robot 3D sorting system and a flexible rechargeable battery developed by the Chinese Academy of Science Institute of Advanced Technology.

The fair will have 12 exhibition zones, covering a total area of 120,000 square meters, said Gao, also deputy secretary-general of the fair's organizing committee.

Around 100 technical meetings have also been scheduled on topics such as artificial intelligence, energy saving, aeronautics and astronautics, the Internet of Things, new material and smart cities.

The fair will be attended by more than 3,000 registered exhibitors from over 30 countries, including 27 Belt and Road countries.

The annual China Hi-tech Fair was inaugurated in 1999, and is the largest and the most influential state-level international fair in science and technology in China.

The Chinese ministries of commerce, science and technology, industry and information technology, agriculture, and the National Development and Reform Commission are among the co-organizers.