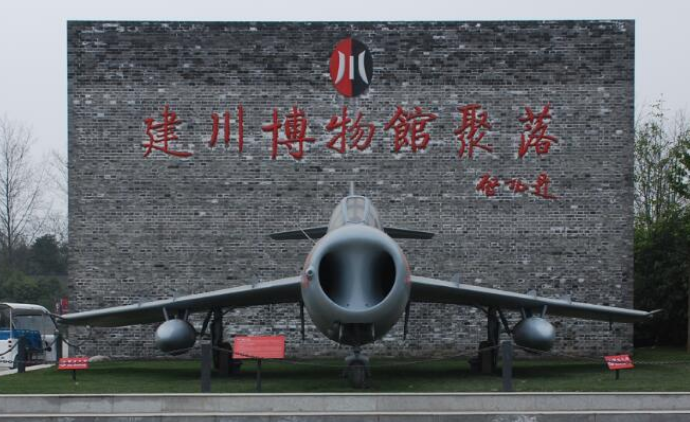 The handprints were collected over the past three years by the Hunan provincial committee of the Jiusan Society, Hunan Photographers Association, and a public service organization.

During the ceremony on Tuesday, Fan Jianchuan, curator of the Chengdu based museum, said that the veteran handprints installation is expanding. More than 4,800 red handprints have been imprinted on various tempered glass slabs arranged in a V-shape to symbolize victory.

"Seventy-three years ago, these hands held broadswords and spears, threw hand grenades and buried landmines to safeguard our country and rescue our people," Fan said. "They should be remembered."

The handprints donated on Tuesday are from surviving soldiers in Hunan who fought during the Chinese People's War of Resistance against Japanese Aggression (1931-1945).

Wang Renxiang, vice chairman with the Hunan provincial committee of the Jiusan Society, said that 2.1 million Hunan people participated in the war. Donating the handprints to the museum is a special way to preserve history.

The Jianchuan Museum Cluster was established by entrepreneur Fan Jianchuan in 2005. Twenty-nine individual museums in the cluster have opened to the public, focusing on subjects including the anti-Japanese war, folk customs, and earthquakes.