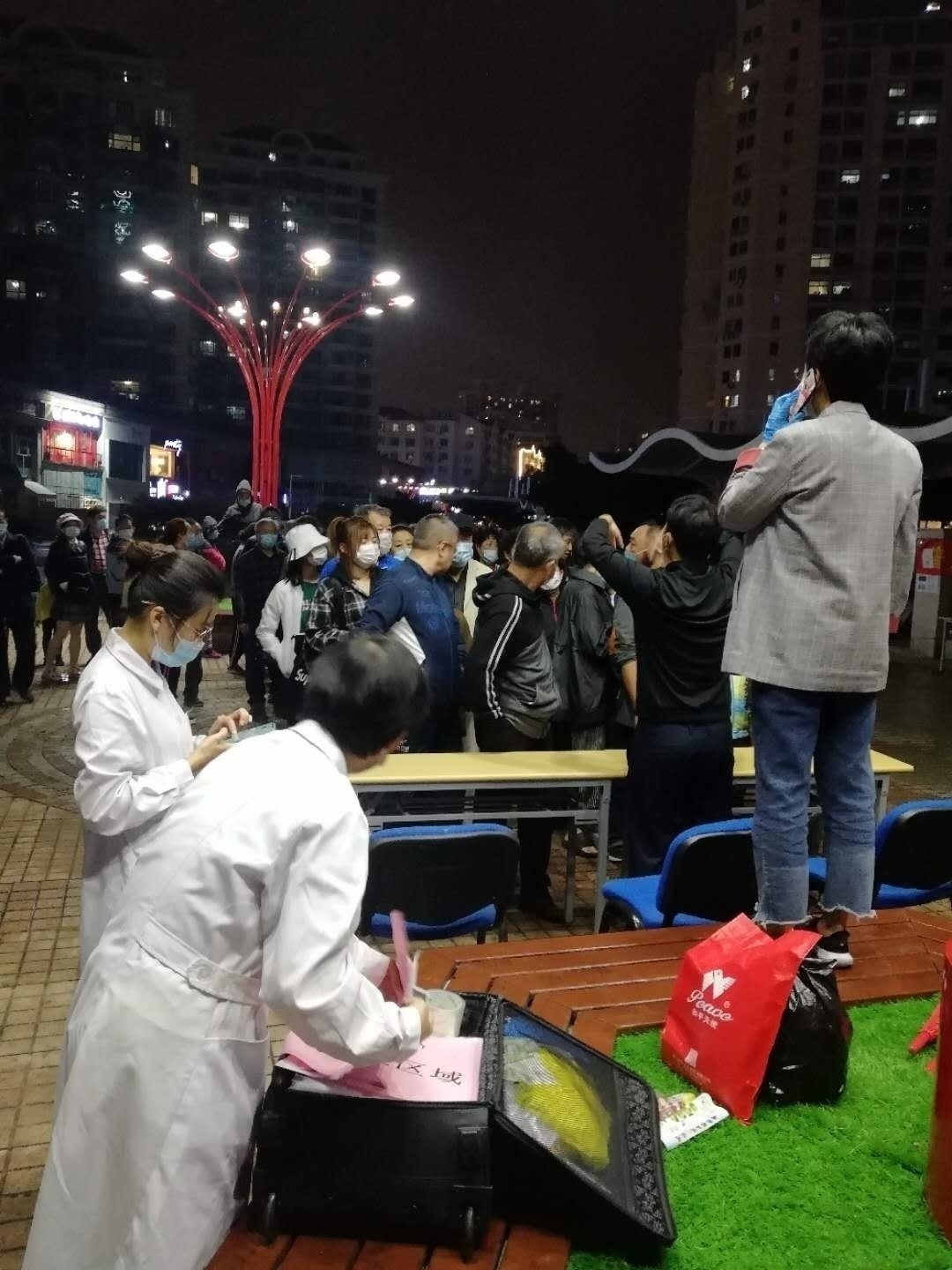 Over 1.03 million samples have been collected in a city-wide nucleic acid test in Qingdao, east China's Shandong Province, a local official said on Monday.

Among them, 312,977 tests have been produced results and no new positive cases have been found, said the official at a press conference.

Qingdao reported six new confirmed and six new asymptomatic COVID-19 cases over the weekend, according to the municipal health commission.

At the press conference, a Qingdao government official declared the city's Loushanhou community as a medium-risk area for the coronavirus.