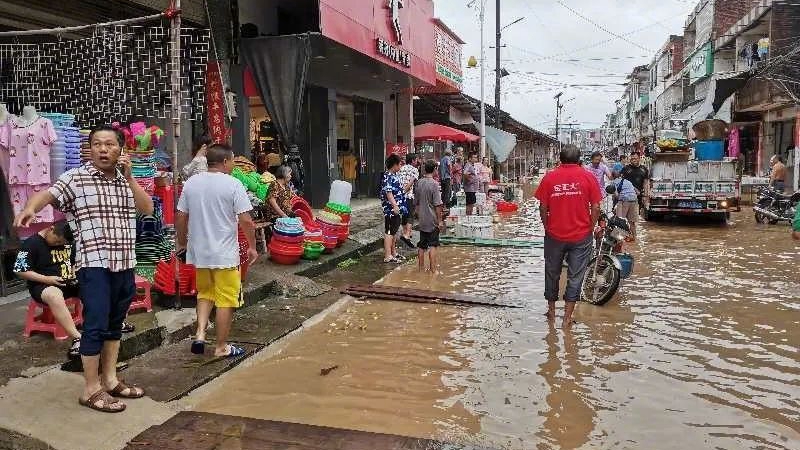 Nine people were killed and five are unaccounted for due to the severe rainfall, said the center.