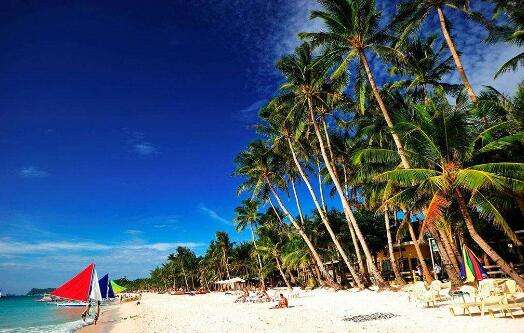 The Philippine Department of Tourism (DOT) said in a report that Chinese tourists arrivals from January to October 2018 accounted for 18.02 percent of the total foreign tourists that visited this archipelagic country.

DOT data showed that only 810,807 Chinese tourists visited the Philippines from January to October 2017.

From January to October of this year, the report said that around 5.82 million international tourists visited the Philippines.

Tourism has now become one of the most critical support industries of the Philippines, and it is one of the sectors that has benefitted with Philippines' renewed relationship with China. A growing Chinese tourist arrival was noted for the past three years.

The Philippines' target for 2018 is to bring in 1.5 million tourists from China.