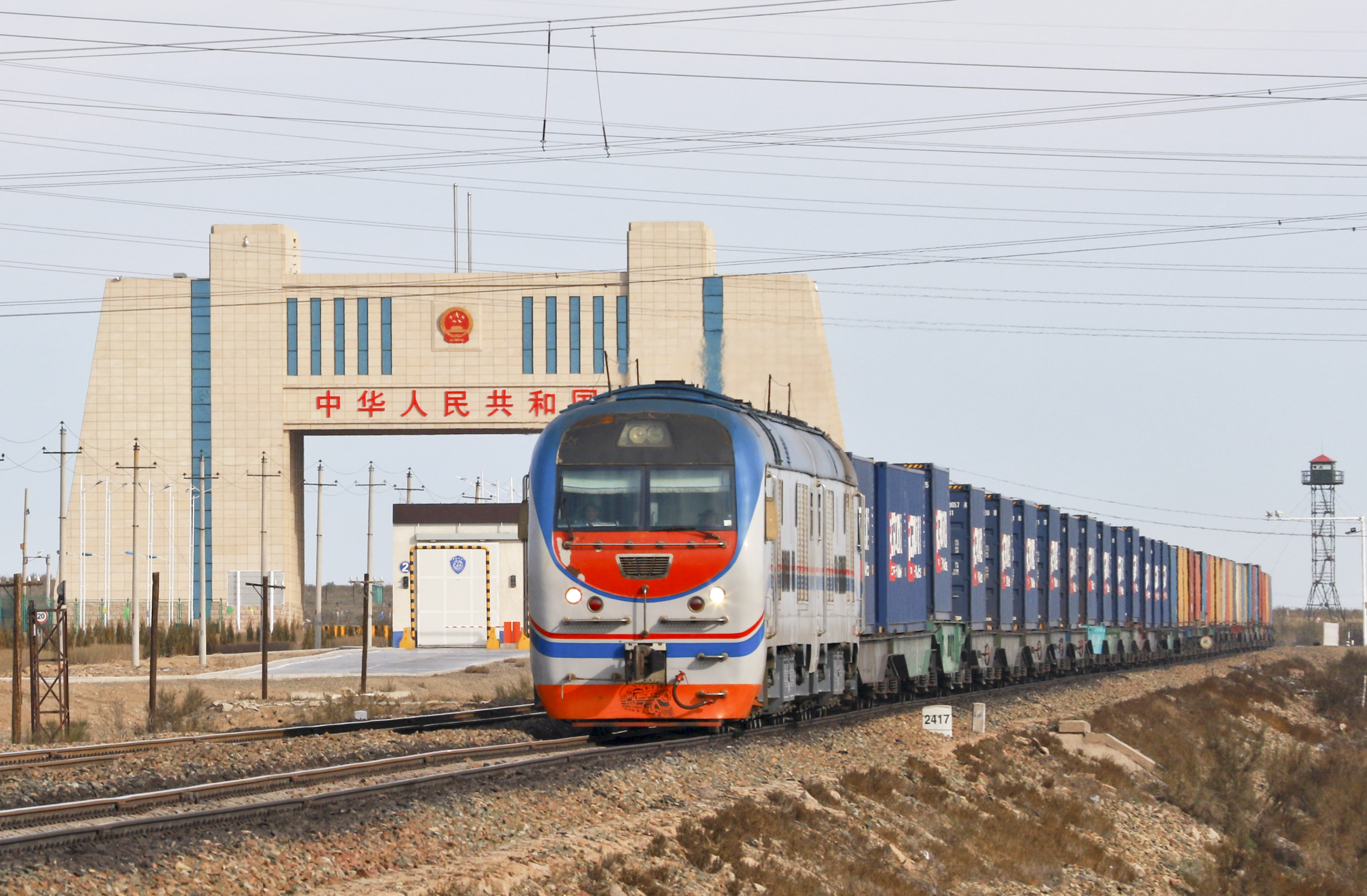 Statistics from Alashankou customs indicate that by Sept 23 a total of 10,412 of the freight trains had passed the port, where the first China-Europe freight train went through nine years ago.

The port has developed into a major passage for outbound freight trains headed westward on 14 major routes, reaching European countries including Germany, Poland and Russia, the report said.

With the expansion of China-Europe freight train lines, the products carried by these trains have also diversified.

The goods have expanded from electronic products, printers and laptops to over 200 kinds of products including food, wine, cars and clothing, while the value added by the transport industry has increased significantly.

A series of measures were taken to facilitate the freight trains. These include setting up special service windows and providing checking and passing priorities and implementing a 24/7 timetable to achieve non-stop operations for 365 days, said Dang Shaofei, deputy chief of the second supervision section of Alashankou customs.

Yu Song, business manager at Xinjiang Alashankou Jie'an Logistics, echoed Dang, saying it once took one or two days to finish customs clearance but now it takes half an hour, which saves time and money.

The China-Europe freight train, also known as the China Railway Express, is a network of rail services that carry cargo between China and Europe via Central Asia.