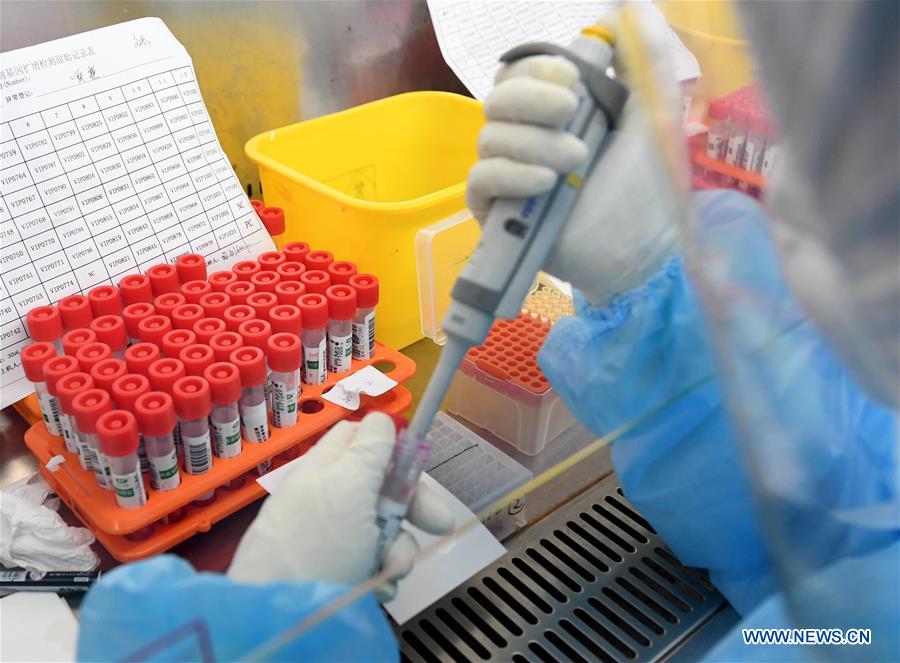 BEIJING, July 3 (Xinhua) -- More than 10.41 million residents in Beijing had received nucleic acid tests as of Thursday since the resurgence of domestically transmitted COVID-19 cases, local authorities said on Friday.

Test results from about 10.06 million people had come back, Zhang Qiang, deputy head of the Organization Department of Beijing Municipal Party Committee, said at a press conference.

Zhang said Beijing had expanded the number of nucleic acid testing centers to 170 with the capacity to test over 458,000 samples daily.