CHINA Over 11 kg of meth seized in SW China's Yunnan

Over 11 kg of meth seized in SW China's Yunnan 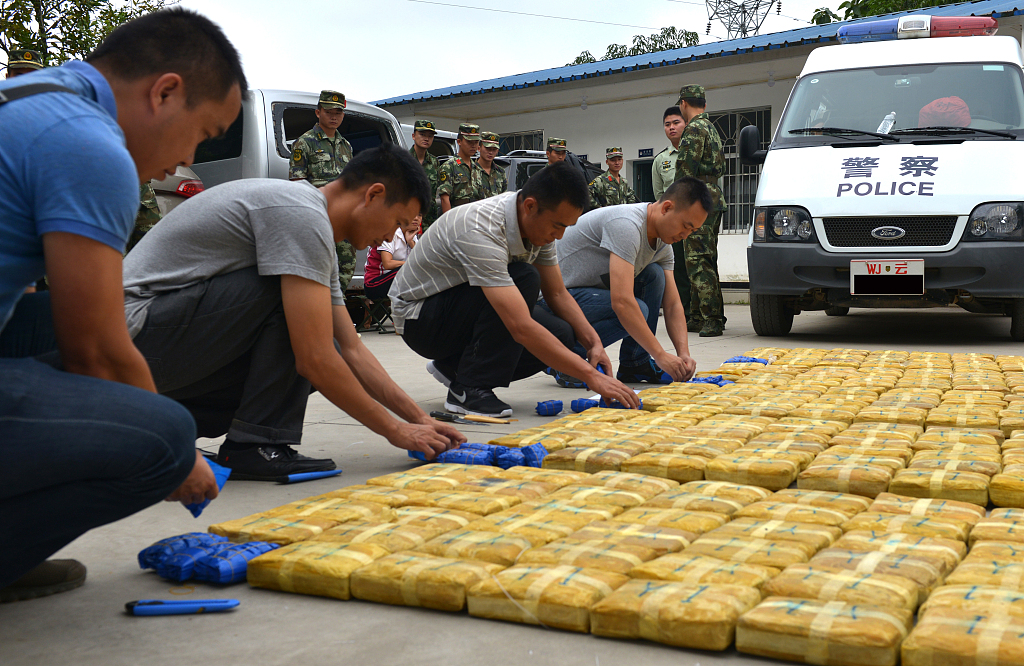 Police from the border town of Menglong found a suspect on a motorbike around 1:20 p.m. on May 7 during a patrol around the China-Myanmar border area.

The suspect dropped a backpack when attempting to escape.

The case is still being investigated.