CHINA Over 115,000 volunteers recruited in Shanghai to aid fighting epidemic

Over 115,000 volunteers recruited in Shanghai to aid fighting epidemic 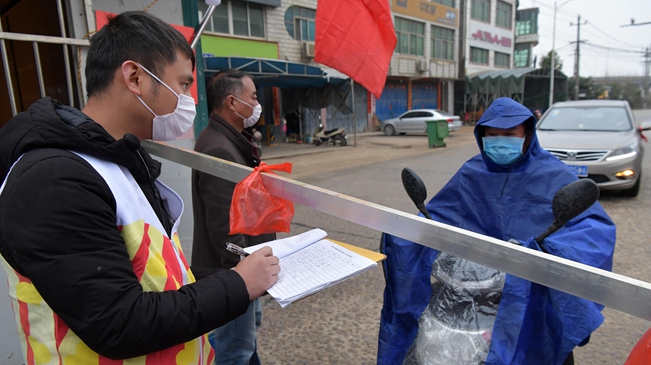 SHANGHAI, Feb. 17 (Xinhua) -- As of Sunday noon, a total of 115,096 volunteers in Shanghai have joined the battle against the novel coronavirus outbreak, local authorities said on Monday.

To aid the city's prevention and control of the epidemic, Shanghai on Jan. 28 issued an initiative to recruit volunteers. Since then thousands of citizens have participated in more than 4,200 epidemic prevention programs with an aggregate service time exceeding 2 million hours, according to the municipal government.

Among the total, those aged between 35 and 60 accounted for over 45 percent, while those aged over 60 made up about 38 percent.

Shanghai has taken measures to ensure volunteers' safety amid the epidemic. Supplies including face masks, medical gloves and raincoats have been offered to them. The Shanghai Association of Volunteers has also provided them with special insurance.

As more enterprises in Shanghai resume operation, there will be greater demand for volunteer services. Local authorities said further measures will be taken to better reward volunteers for their work.