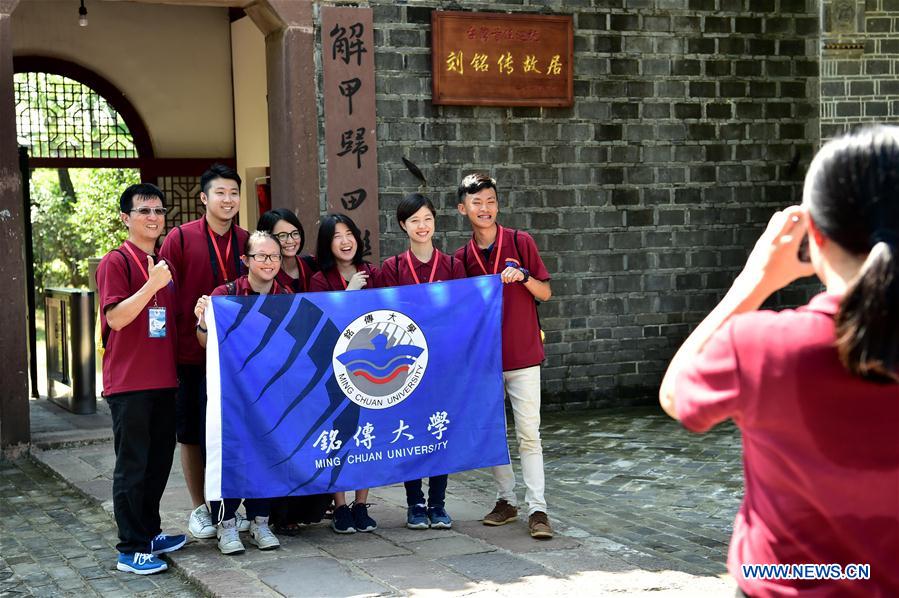 BEIJING, Dec. 25 (Xinhua) -- A Chinese education official on Wednesday said the number of Taiwan students studying at the Chinese mainland's colleges and universities has exceeded 12,000.

Wang Zhiwei, an official with the Ministry of Education, said at a press conference held by the State Council Taiwan Affairs Office in Beijing that the ministry welcomes Taiwan students and has continuously worked to formulate favorable policies for them to study on the mainland.

More than 7,000 Taiwan students obtained scholarships in the past three years, he added.