Over 126,800 relocated in NE China province as Typhoon Lekima nears 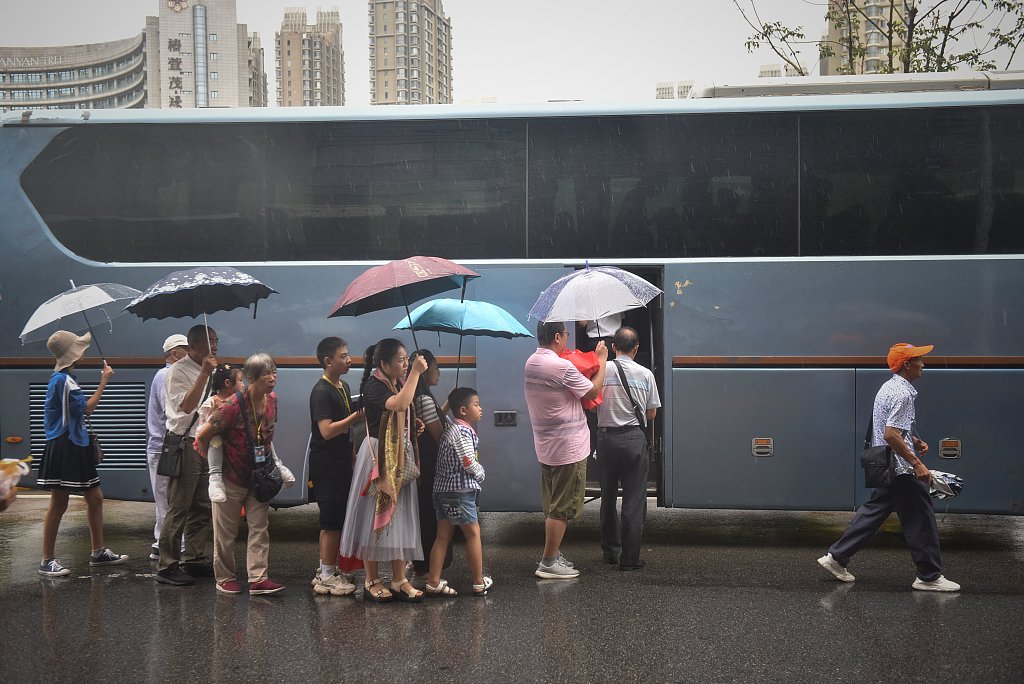 The cities of Jinzhou and Panjin in Liaoning were hit by floods as of 4 p.m. Monday, with 1,097 residents affected.

Currently, 208.1 hectares of crops have been affected and no casualties have been reported, according to the provincial emergency department.

The ninth and strongest typhoon of the year has affected 6.68 million residents in eastern China's Zhejiang Province, among whom 1.26 million were evacuated.

Lekima landed Saturday in the city of Wenling, Zhejiang. It made a second landing Sunday on the coast of Qingdao in eastern China's Shandong Province.

In Shandong, it has left five people dead and seven missing, affecting 1.66 million people and forcing the relocation of 183,800 as of Monday morning.