CHINA Over 14,000 prosecuted for hindering non-public sector of economy in Jan - Sept

Over 14,000 prosecuted for hindering non-public sector of economy in Jan - Sept 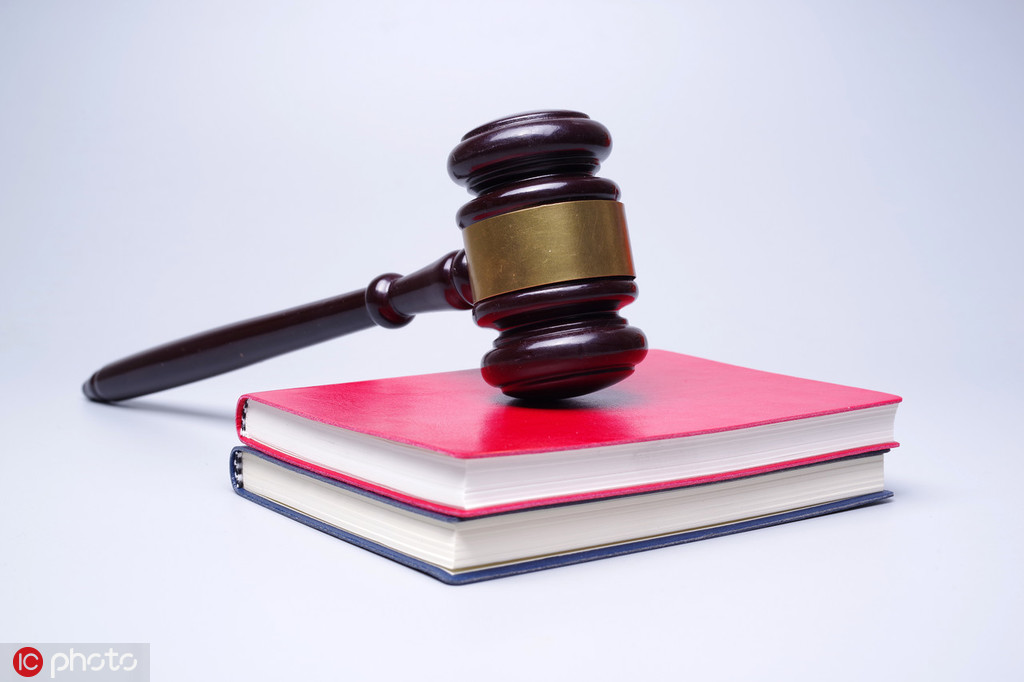 BEIJING -- Chinese procuratorates approved the arrest of 10,377 people for hindering the development of the country's non-public sector of economy from January to September, according to the Supreme People's Procuratorate.

A total of 14,203 people were prosecuted for the same reason in the period as a campaign on the protection of private enterprises was underway, increasing by 39.7 percent year on year.

During the months, 16,422 people were also prosecuted for illicit fundraising, a 344.1-percent yearly increase, and 7,255 were prosecuted for forcing the undertaking of projects, increasing dramatically by 283.5-percent on a yearly basis, according to the SPP.