CHINA Over 16 mln Chinese affected by natural disasters in May

Over 16 mln Chinese affected by natural disasters in May 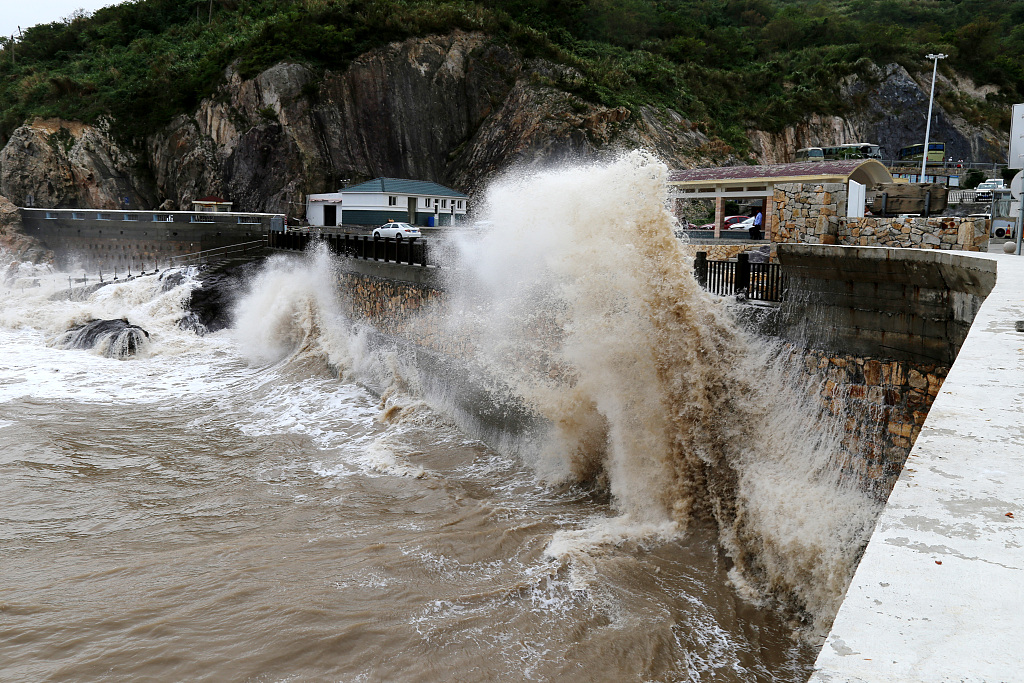 BEIJING, June 13 (Xinhua) -- Some 16.31 million residents in 30 provincial-level regions across China were affected by natural disasters in May, which left 44 dead or missing and forced the evacuation of around 138,000, according to the Ministry of Emergency Management.

Direct economic losses amounted to 14.87 billion yuan (about 2.33 billion U.S. dollars), while more than 5,000 houses collapsed and another 240,000 houses were damaged due to the disasters, said the ministry.

Besides quakes, the country was mainly hit by hailstorms and floods in the period, according to the ministry. Meanwhile, the number of forest fires dropped 84.8 percent compared with the same period last year to 22.