BEIJING, Sept. 10 (Xinhua) -- Over 2,600 Chinese peacekeeping police officers have been sent to 11 mission areas in four continents to date, according to an official with the Ministry of Public Security. 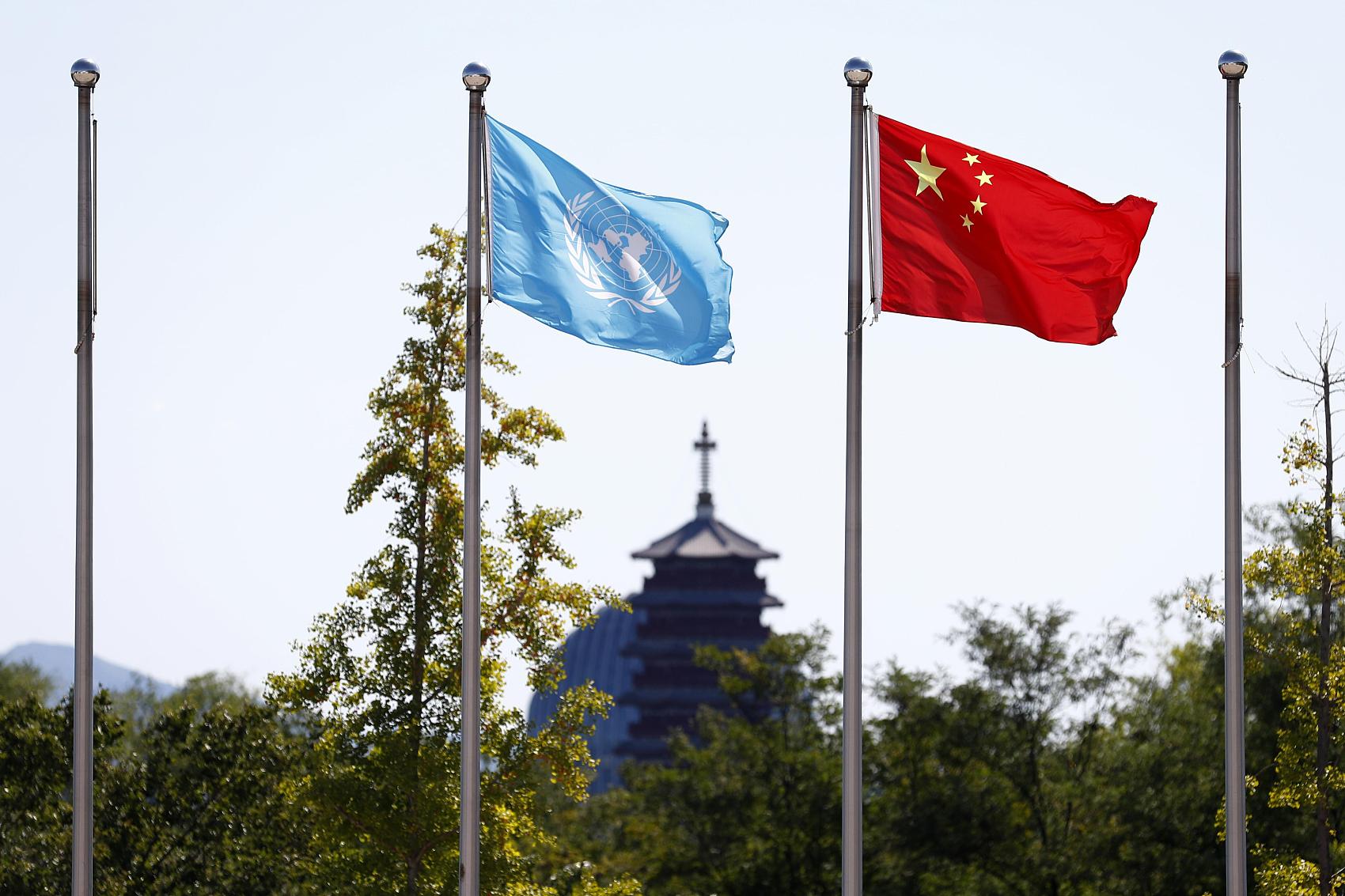 China has always supported and participated in the United Nations peacekeeping missions and has made contributions in safeguarding the world's peace and stability, said Wang Xiaohong, vice minister of public security, at an international seminar held on Wednesday and Thursday.

Wang called for deepened cooperation between police forces, establishing a better-coordinated peacekeeping partnership, and promoting the building of a community with a shared future for mankind with universal security.