Over 2.94 million million voters cast their ballots in Hong Kong

The number of voters having cast their ballots in the first six hours of polling at the 2019 District Council Election has surpassed the 2015 total.

As of 1:30 p.m. local time on Sunday, over 1.52 million people have cast their ballots in 2019 Hong Kong District Council Ordinary Elections, surpassing the 1,467,229 voters in the last district council elections four years ago. 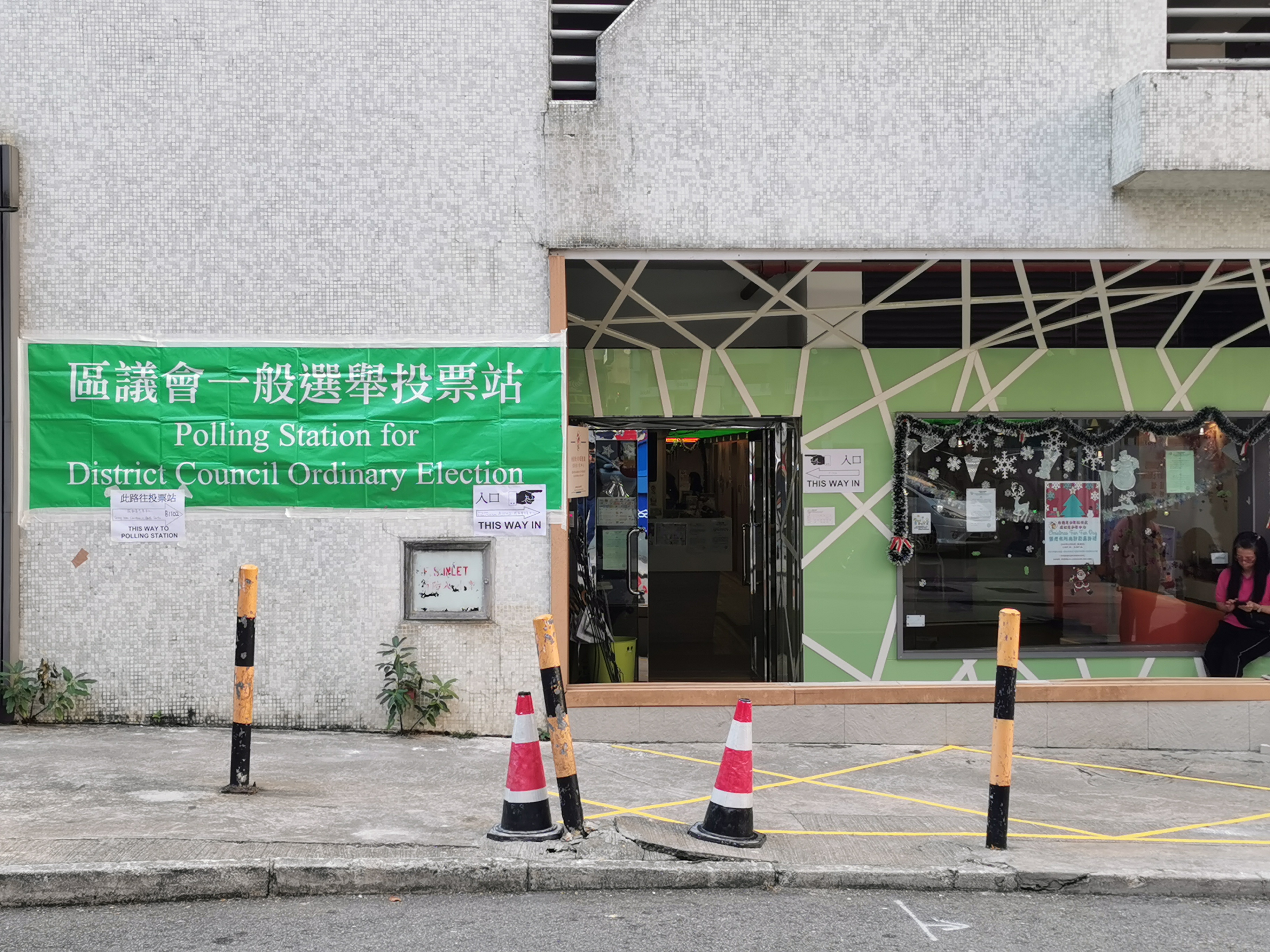 The ordinary polling stations and three dedicated polling stations set up at police stations will be opened from 7:30 a.m. local time to 10:30 p.m. local time. The elections, held every four years, are in the spotlight in 2019 as escalating violent protests have almost paralyzed the Asian financial hub. 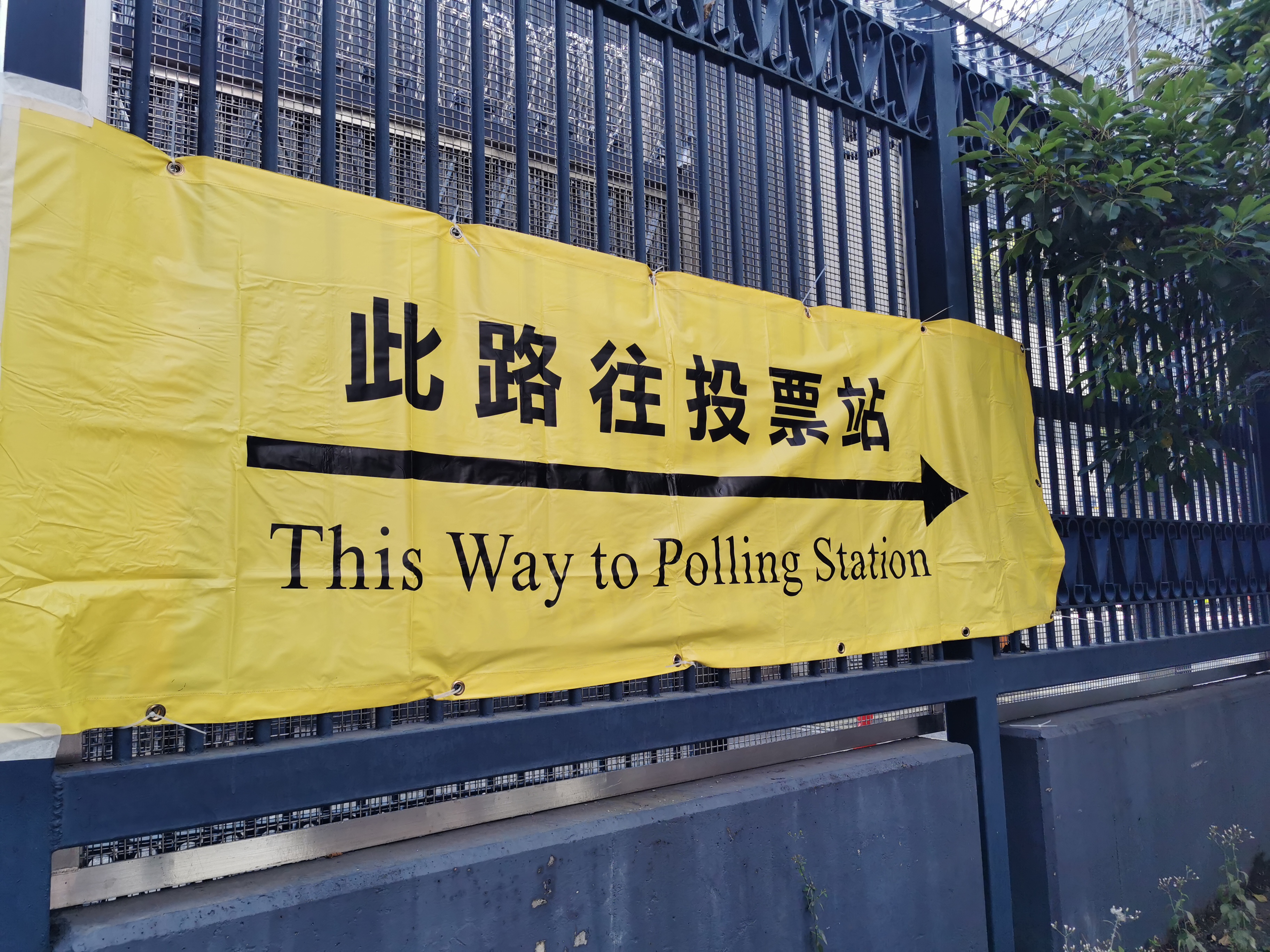 More than 2.94 million people voted in Hong Kong's District Council Ordinary Election and the turnout rate was about 71.2 percent, said Barnabas Fung, chairman of the Electoral Affairs Commission of the Hong Kong Special Administrative Region (HKSAR), after the polls closed on Sunday night.

(With input from CGTN, China Daily and Global Times)