CHINA Over 20 mln Chinese swarm into Westlife's online concert, in throwback to youth

Over 20 mln Chinese swarm into Westlife's online concert, in throwback to youth 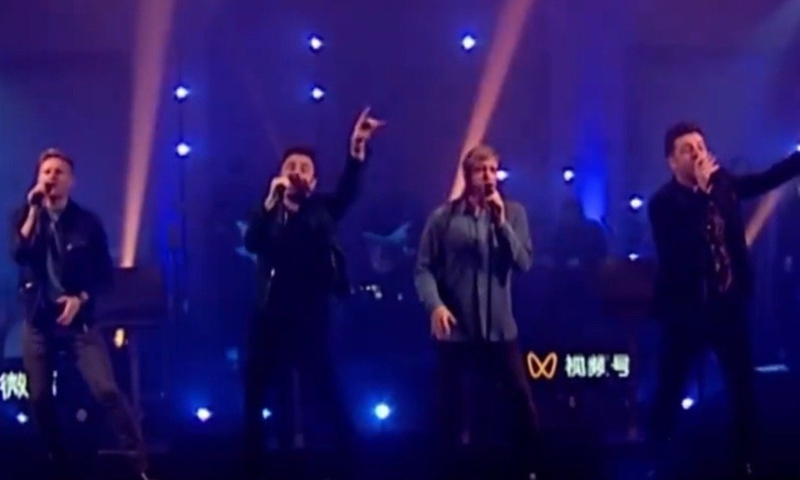 More than 20 million Chinese netizens watched the first online concert of Westlife, the Irish boy band, dedicated to the Chinese market, on Friday night, recalling their memories with the melodies and expressing exclamation when hearing the band sing a Chinese song, with the fervor lasting well into Saturday.

Since Friday night, many Chinese social media platforms, including Sina Weibo, have been exploding with posts about the online concert of Westlife, which was organized by WeChat.

More than 20 million netizens came to watch the online concert. The enthusiasm had not died down the next day and as of press time on Saturday, the topic with the hashtag #Westlife has been viewed more than 170 million times and the online concert had earned 140 million likes.

"When the rhythm of the song 'My Love' came, I can't even hold my tears. This is my favorite English song when I was young. Being immersed in the music and seeing the singers, I felt my youth has come back," a netizen commented on WeChat Moment.

For many Chinese born in 1980s and 1990s, Westlife's songs were often their first interaction with European and American music and accompanied them through many unforgettable moments in their lives. 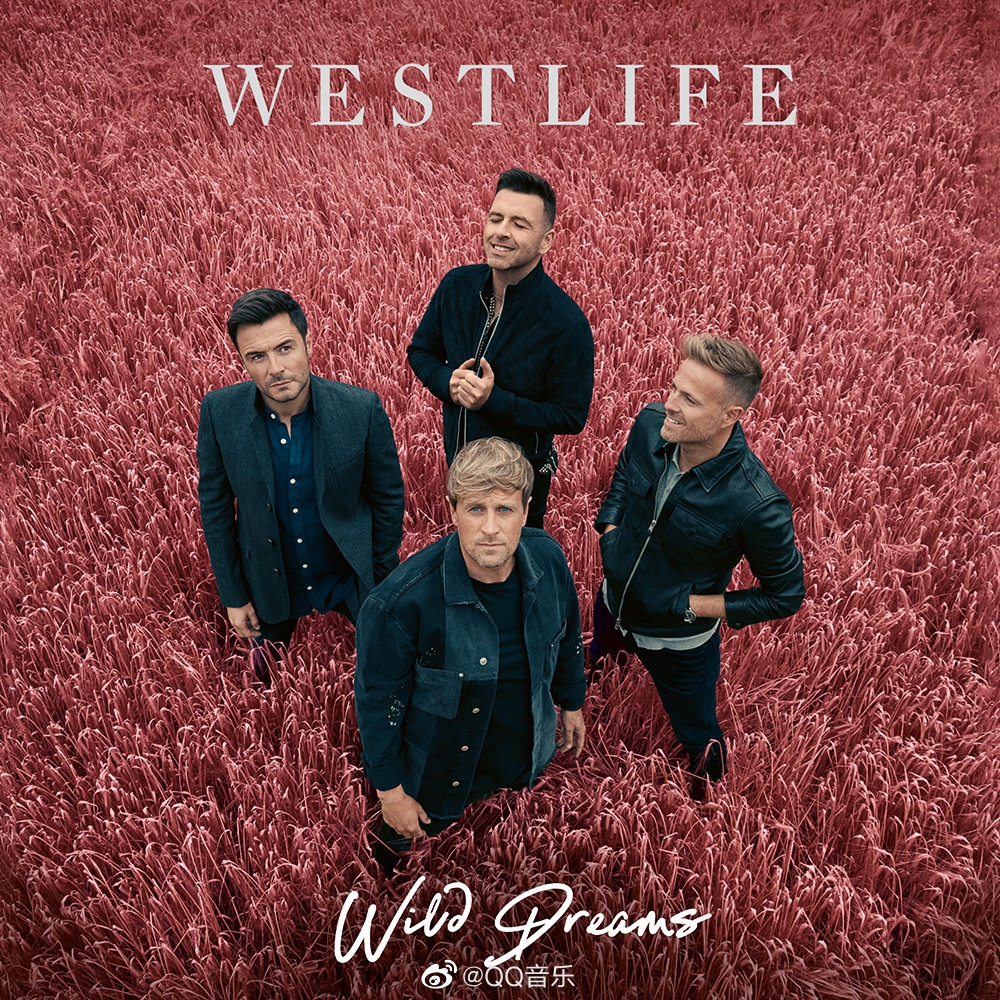 During the 100-minute online concert, the band performed all their hits, including "My Love," "Uptown Girl," "You Raise Me Up" and "Seasons in the Sun." And they also had interactions with Chinese fans and shared their previous experience of visiting China. At the end, they sang a Chinese song as a surprise for the fans.

"It really surprised me to see the band sing a Chinese song with such good pronunciations. This is also a chance for cultural exchange!" a netizen commented.

During the interactions with fans, the host also guided Chinese fans to open the location function to show the band where their fans were in China. Many fans spent several hundred yuan to buy a digital gift for the band.

Westlife extended thanks to Chinese fans after the online concert and posted on its official Sina Weibo account "Thank you China. We enjoyed the show so much and we hope to see you guys soon!"

This online event attracted wide attention in China with some experts saying that the online concert on Friday was testing the water and may signal a new trend as offline concerts or other artistic performances have been affected and limited amid the COVID-19 pandemic.