CHINA Over 270 hydrogen refueling stations built across China, the most in the world

Over 270 hydrogen refueling stations built across China, the most in the world 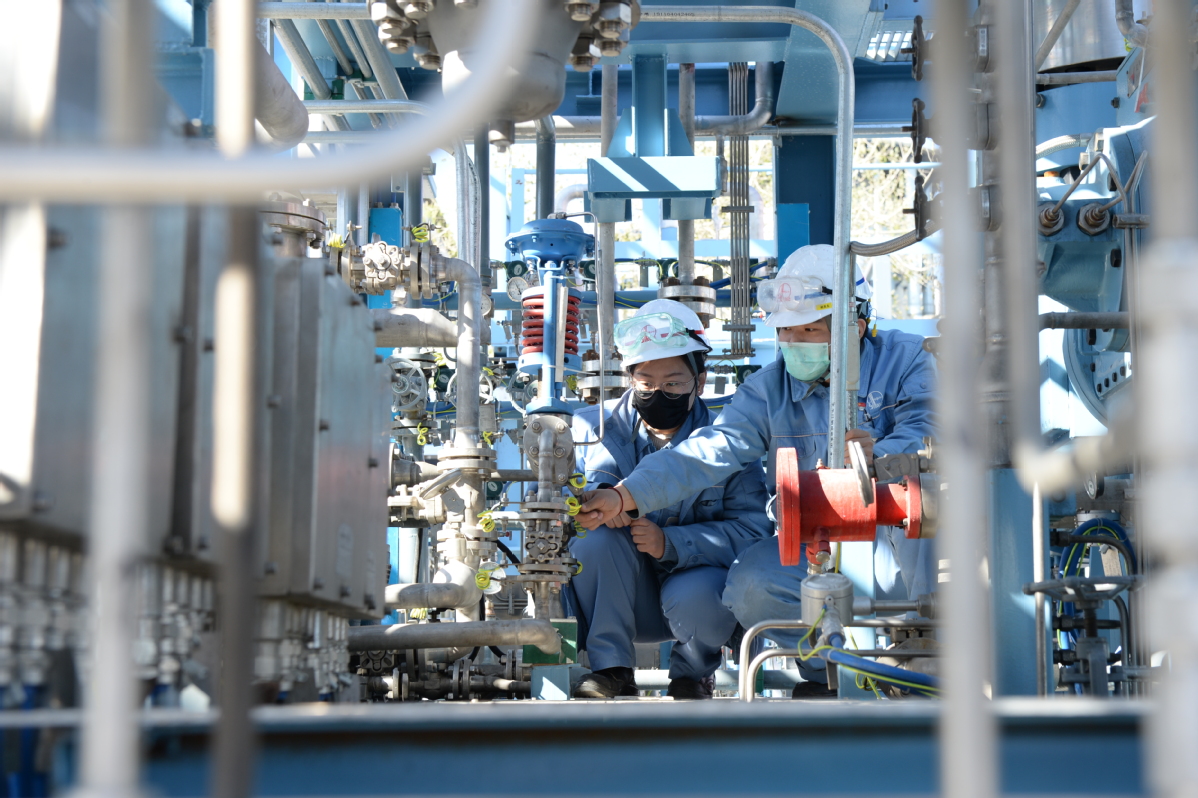 The National Energy Administration reported on Saturday that by the end of June 2022, more than 270 hydrogen refueling stations had been built nationwide. In the first half of 2022, effective investment in the energy sector continued to increase, and the total amount of investment rose 15.9 percent year on year.

Statistics from the China Hydrogen Alliance also show that as of the end of 2021, there was a total of 659 operational hydrogen refueling stations in the world. Among the countries that have such stations, China has the most.

China is the largest hydrogen producer in the world, with annual output reaching 33 million tons. China has mastered the main technologies needed in the processes of hydrogen preparation, storage, and transportation, hydrogenation, hydrogen fuel cell production, and system integration.

According to the country's Medium-and Long-Term Plan for the Development of Hydrogen Energy Industry (2021-2035), the number of fuel cell vehicles will be about 50,000 by 2025, and a number of new hydrogen refueling stations will be built.

Apart from building hydrogen refueling stations, a number of energy projects in other fields are also being accelerated. For example, “1.3 million charging points were built in the first half of this year, 3.8 times more than the same period last year,” said Dong Wancheng, deputy director of the Development Planning Department of the National Energy Administration.