CHINA Over 280,000 affected by rainstorms in Guangxi

Over 280,000 affected by rainstorms in Guangxi 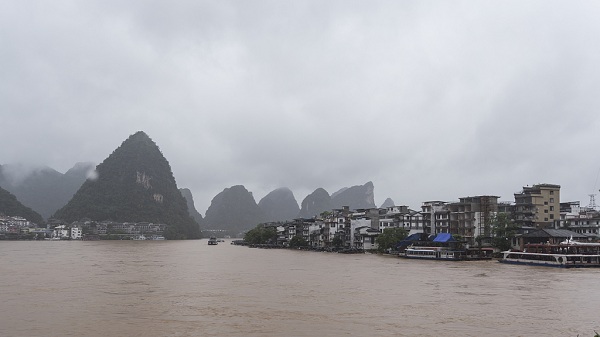 Floods and waterlogging have hit 40 counties and districts under the cities of Nanning, Liuzhou, Guilin, Guigang, Baise, Hechi, Laibin and Chongzuo.

The rain also damaged over 15,000 hectares of crops. A total of 467 family houses collapsed and another 749 were damaged to varying degrees.

The regional observatory issued a blue alert for heavy rain at 5 p.m. on Tuesday, forecasting rainstorms in cities including Wuzhou, Yulin, Qinzhou, Fangchenggang, Beihai, Chongzuo and Baise in the following 24 hours.