SHENYANG, May 19 (Xinhua) -- More than 300 items of endangered species including ivory and red coral have been seized in Shenyang, capital of northeastern China's Liaoning Province, local authorities said. 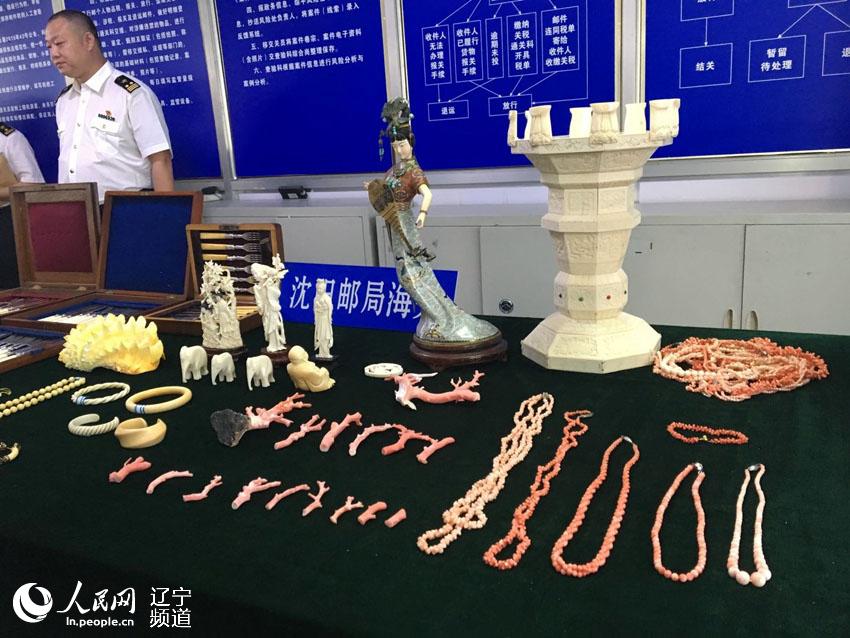 The municipal government and customs said the city has stepped up efforts to crack down on the smuggling of ivory and other items related to endangered species this year.

So far, 104 ivory items, 208 pieces of red coral, and giant clam and hawksbill products have been seized. The raw materials are typically made into craftwork, jewelry, stationery and tableware. 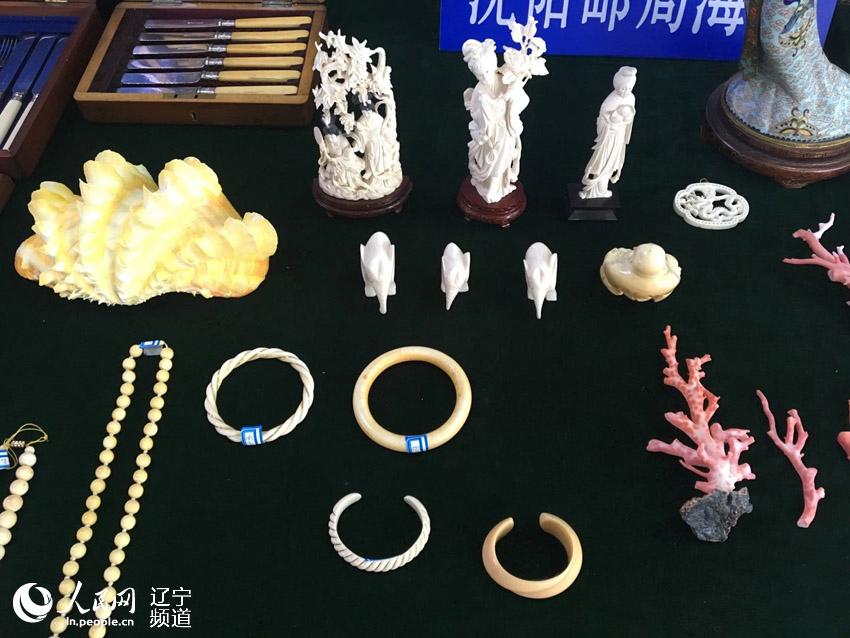 One suspect has been detained because of smuggling, customs police said.