CHINA Over 40 countries pledge to keep flights to China

Over 40 countries pledge to keep flights to China

At the request of the International Civil Aviation Organization (ICAO), most countries in the world have kept air links with China, officials from Civil Aviation Administration of China (CAAC) said in a press conference Wednesday. 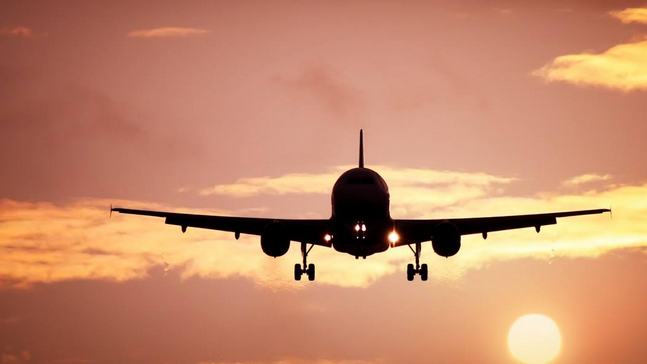 ICAO urged governments of states to follow World Health Organization (WHO) recommendations and refrain from imposing restrictions that are inconsistent with the international health regulations, and avoid unnecessary negative effects on international air transport.

According to CAAC, aviation authorities from more than 40 countries have responded positively as of February 11, expressing appreciation and support for prevention and control measures China has taken.

Among them, Ethiopia has pledged to keep flights connecting to China; Cambodia has expressed it will not prevent or reduce flights by administrative means, and will work with Chinese people at the critical time.

The United Kingdom, France, Germany, Japan, Denmark, Sweden, Norway and other countries have also made it clear that they've not restricted aviation operations through administrative means.

The UAE pledged to keep its Beijing destination, and the once-suspended Pakistan route was resumed by China Southern Airlines between Urumqi and Islamabad on February 3.

Most countries said the current restrictions are temporary and that they would actively consider resuming flights once there are signs of improvement in epidemic control.

At present, Chinese and foreign airlines continue to operate 710 international routes between China and 46 countries, with a total of 2,610 passenger and cargo flights, connecting 120 cities in the world.