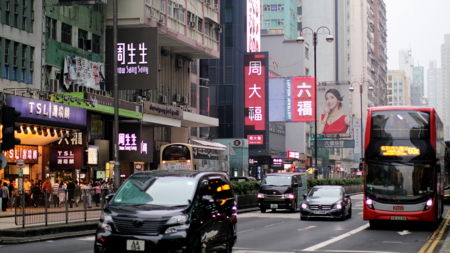 A total of 8,001 arrests related to the unrest were made from June 2019 to mid-April this year, Tang said at a meeting of the Legislative Council. Of all, 1,365 people were prosecuted and 566 were charged with rioting.

Tang stressed that 3,286 students were arrested during the period and the involvement of high school students surged since December.

The involvement of students in violent incidents since last year has stoked concerns in Hong Kong and calls are rising to stop politicizing schools. Recently, a 15-year-old young man was arrested for throwing petrol bombs on the street.